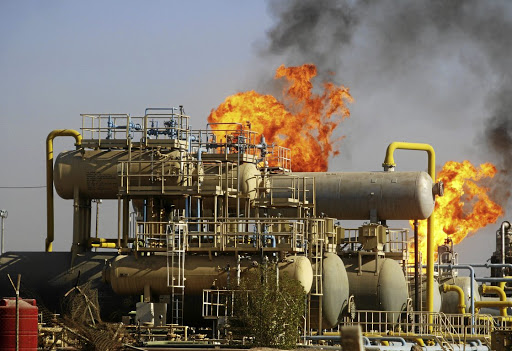 Sudan is calling on investors to give it a second chance as the crisis-struck nation prepares to launch a bidding round for oil exploration in 2019.

In the interim, it is open for direct negotiations.

Sudan has experienced much hardship, first from a decade-long imposition of US sanctions then the secession of South Sudan in 2011, which took the bulk of the oil output with it.

This was compounded by a severe drop in oil prices and caused the government to default on contractual obligations, which severely hurt investor sentiment.

“Sudan has been suffering for quite some time, we feel confident that now is really the time for a second boom in this country,” Sudanese minister of petroleum, gas and minerals Azhari Abdalla told press at the Africa Oil Week conference in Cape Town. “We are open and willing to receive whoever wants to come and invest in our country with an open mind and open arms — no restrictions whatsoever.”

Although the sanctions were partially lifted by the US in October  2017, it has not translated into economic revival in Sudan where poverty is endemic and, last month, an emergency economic reform plan was launched and strict austerity measures announced.

Abdalla said the nation believes its issues will be behind it by the second half of next year, including the remaining sanctions as the nation is now involved in a second phase of dialogue.

At that time, Sudan plans to launch the bid round for exploration licences. In the interim it is in direct negotiations with potential investors and are looking at some offers received.

A previous attempt at a bid round in 2010 attracted 77 companies but the effort was frustrated by sanctions. “It was difficult and frustrating, particularly for an investor that wants to do exploration,” said Abdalla. “It’s capital intensive, it needs ease when coming in and out of the country and transferring funds.”

Apart from exploration licences, Sudan also has under-developed blocks up for licensing, where oil is proven to exist but where difficulties caused production to dwindle.

Sudan also holds other resource potential and is a also a major gold producer, the minister said.

Sudan is now also collaborating with South Sudan to bring significant resources, which have been idle for six years back on stream, Abdalla said.

The nation expects oil production to ramp up from 75,000 barrels per day (bpd) to 120,000 within a year and aims to begin exporting product again within the next three to five years.