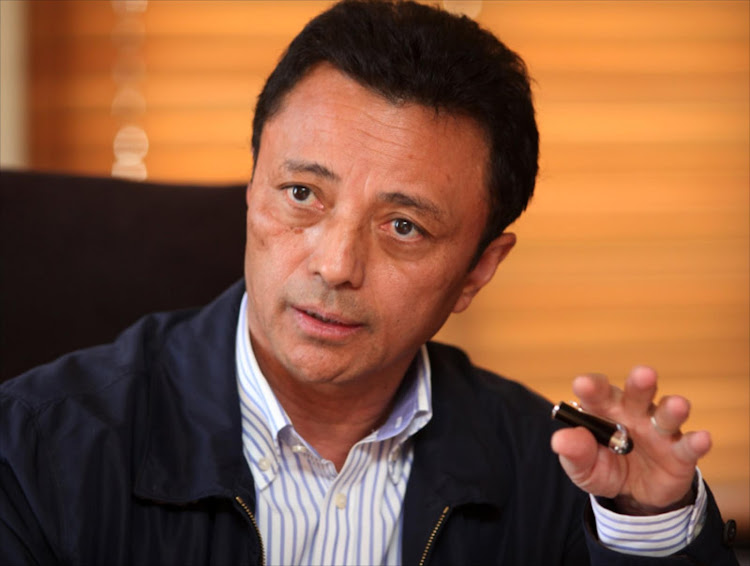 Incumbent Madagascar President Hery Rajaonarimampianina and his political rival, former president Marc Ravalomanana, will vie for the post at an election scheduled for November, part of a move aimed at defusing a political crisis on the Indian Ocean island.

Rajaonarimampianina's agent submitted his application to the High Constitutional Court on Friday afternoon, while Ravalomana sent in his on Saturday.

"It's here, if you remember, that we started five years ago, in August. The story started here, and we will continue it here because you ask for it," Rajaonarimampianina said during a ceremony at a hotel in Antananarivo.

Rajaonarimampianina and two of his predecessors - Andry Rajoelina, who seized power in a coup in 2009, and Ravalomanana, the man he ousted - are the three most powerful politicians in Madagascar.

Rajoelina has also submitted an application.

The 2009 coup prompted an exodus of foreign investors from Madagascar, which remains one of the world's poorest countries despite reserves of nickel, cobalt, gold, uranium and other minerals.

The island's latest political crisis was sparked in April by a legal amendment that would have prevented Ravalomanana from standing for office.

In May, Rajaonarimampianina approved a new law removing that provision, and the Constitutional Court ordered him to dissolve his government and appoint a new prime minister with the support of all parties.

"He will talk about it later. The candidate is dad, it's not me," she told Reuters.

The court will receive applications until Tuesday. Among other candidates are a musician and two former prime ministers.