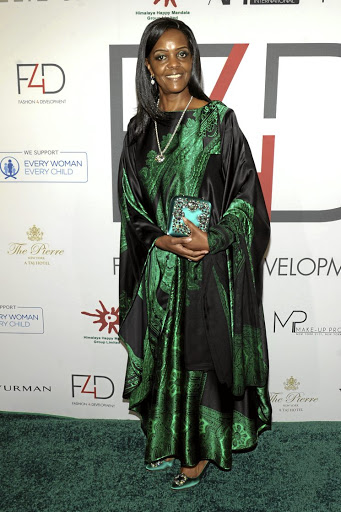 The South African government has accepted a court ruling that the diplomatic immunity granted to former Zimbabwean first lady Grace Mugabe was invalid – and as a result‚ it has referred the matter to the National Prosecutions Authority for further action.

This is according to international relations minister Linidiwe Sisulu‚ who also indicated that government would carry the costs of the application‚ as directed by the courts.

“The conferment of diplomatic immunity on [Mugabe] is null and void as the court has decided. We leave it to the NPA to see the way forward‚” Sisulu told reporters at a press briefing in Pretoria on Thursday.

The DA had applied to the South Gauteng High Court to have the former Zimbabwean first lady’s diplomatic immunity revoked after she allegedly assaulted South African model Gabriella Engels at a hotel in Johannesburg last year.

The handing over the matter to the NPA means the prosecutions body could request the extradition of Mugabe to face trial in South Africa‚ if it so wishes.

Mugabe allegedly assaulted Engels after she found the model partying with two sons at a Sandton hotel. Engels suffered serious injuries‚ including a visible gash on her forehead. But while charges were laid‚ Mugabe was controversially allowed to leave the country after the government granted her diplomatic immunity.

Sisulu‚ meanwhile‚ refused to comment on the violence that marred the elections in Zimbabwe‚ except to say that President Cyril Rampahosa would speak on this matter sometime on Friday.

She only noted that South Africa‚ as chair of the Southern African Development Community‚ was satisfied with how the elections had been conducted.

“I always tell her: you don’t need an elephant to take down another elephant. You need a mouse. She has shown that."
News
4 years ago
Next Article