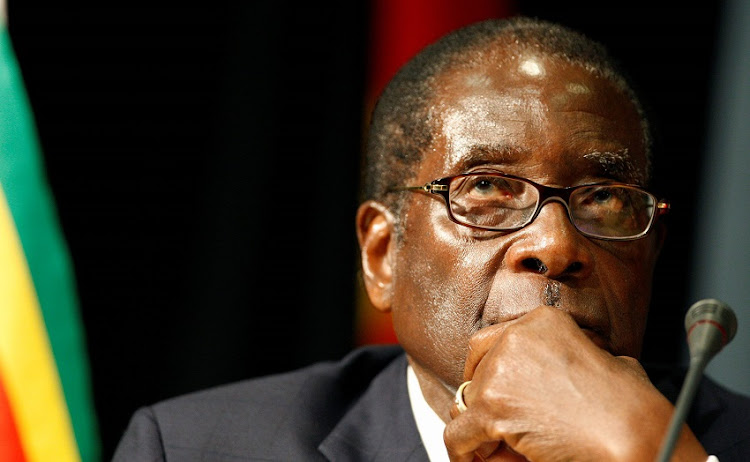 Robert Mugabe resigned as Zimbabwe’s president on Tuesday, shortly after parliament began an impeachment process to end his nearly four decades of rule.

The 93-year old clung on for a week after an army takeover and expulsion from his own ruling ZANU-PF party, which also told him to leave power.

Wild celebrations broke out at a joint sitting of parliament when Speaker Jacob Mudenda announced Mugabe’s resignation and suspended the impeachment procedure.

The origin of Mugabe’s sudden downfall lies in rivalry between members of Zimbabwe’s ruling elite over who will succeed him, rather than popular protests against his rule.

The army seized power after Mugabe sacked ZANU-PF’s favourite to succeed him, Emmerson Mnangagwa, to smooth a path to the presidency for his wife Grace, 52, known to her critics as “Gucci Grace” for her reputed fondness for luxury shopping. Mnangagwa, a former security chief known as The Crocodile, is expected to take over as president.