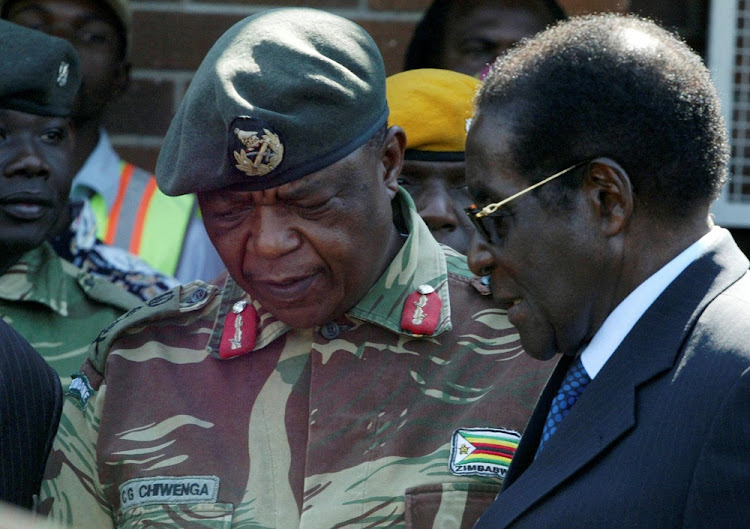 A Zanu PF legislator said that the party was deeply confused after developments on Sunday‚ hence the meeting.

"All those resolutions were made at party level at a time when Mugabe was engaging the military. We did what was expected of us but now were have come to a sobering reality that impeaching him would create a crisis for us because first‚ we have to legitimise the next leader and we can't bypass the president.

If he is impeached it effectively means Zimbabwe has a president in exile (his deputy Phelekezela Mphoko is in Russia). The passage for Mnangagwa is fuzzy‚" she said.

But buy-in from the opposition would be tricky. Zanu PF can't go it alone.

"Now they have to impeach him which needs the MDC to get the two thirds vote‚" opposition politician David Coltart said.

A source from the People's Rainbow Coalition said they lodged their displeasure at Patrick Chinamasa's utterances that it was a Zanu PF internal matter.

"We will still negotiate for a Mugabe exit but Zanu PF has to acknowledge us and our demands‚" the source said.

"The impeachment process is not a walk in the park. The legal route of removing is long and arduous; not impossible‚" he said.

Zanu PF tweeted a copy of their proposed vote of no confidence in Mugabe on Monday.

Our proposed vote of no confidence in president Mugabe. pic.twitter.com/c1WdQ7gbud