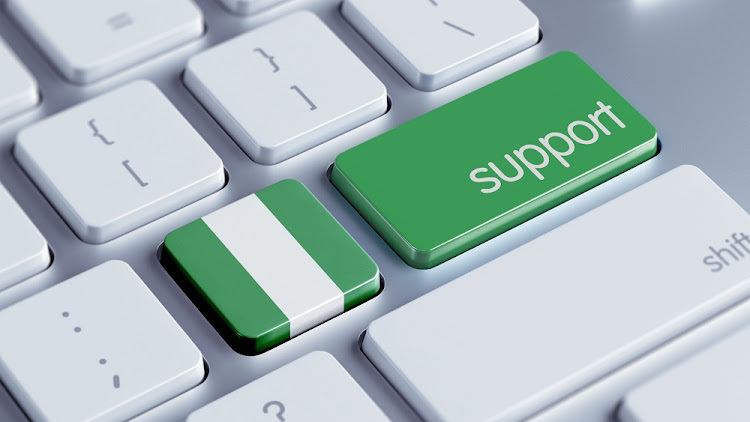 The African Development Bank said on Tuesday it could consider an additional $400 million for Nigeria to support its growth and recovery efforts and was in talks with the government on how to help it reinvigorate Africa’s largest economy.

The bank had been in talks with Nigeria for around a year to lend $400 million, the second tranche of a $1 billion loan, to shore up the country’s budget deficit. On Monday, a vice president at the bank, Amadou Hott, told Reuters that the money was no longer for budget support and would instead be redirected to specific projects.

Hott is vice president for power, energy, climate change and green growth. In a statement on Tuesday, the bank said: “An additional $400 million in support could be considered, if requested and approved by the Board, as part of a larger coordinated effort with other development partners, including the World Bank and the International Monetary Fund.”

The lender did not say whether the money that could be released would be in the form of budget support.

Number of female MPs has fallen

The first daughter of a pilot from Abia State in southeast Nigeria, Nnenna Elendu-Ukeje, never faced disadvantages for being a woman until she ...
News
3 years ago

The Consulate General of Nigeria in South Africa is awaiting an autopsy report into the death of one of its citizens in Vanderbijlpark‚ at the house ...
News
4 years ago
Next Article