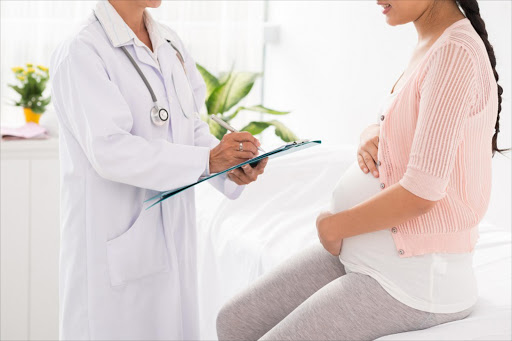 Over two thirds of pregnancies were successful in women who received the treatment, compared to less than half for those who didn’t. ©DragonImages/Istock.com

Tanzanian President John Magufuli has rejected activists' calls for the government to allow pregnant students to attend state schools, saying it was immoral for young girls to be sexually active.

Tanzania's ban on pregnant girls attending state primary and secondary schools dates back to 1961, when the country secured its independence from Britain, though it does not extend to private schools.

Activists have stepped up calls in recent years for the ban to be scrapped, saying expelled teenagers face widespread stigma, the possibility of being forced into early marriage and the challenge of providing for themselves and their babies.

Tanzanian politicians are divided on the issue, but Magufuli, nicknamed "The Bulldozer" for pushing his policies through, reaffirmed the existing policy during a public rally late on Thursday in the coastal town of Bagamoyo.

"In my administration, as long as I am president ... no pregnant student will be allowed to return to school. We cannot allow this immoral behaviour to permeate our primary and secondary schools ... never," he said.

Magufuli ordered police to arrest and prosecute men who get students pregnant, saying convicted offenders could get up to 30 years in jail under the country's sexual offences legislation.

"Non-governmental organisations that have been campaigning for pregnant girls to be allowed to continue with their studies at government schools should open private schools and enrol those teenage mothers," he said.

More than 55,000 Tanzanian schoolgirls have been expelled from school over the last decade for being pregnant, the Center for Reproductive Rights (CRR) said in a report in 2013.

Some wealthier families are able to send their daughters to private schools but the majority end up looking for casual work.