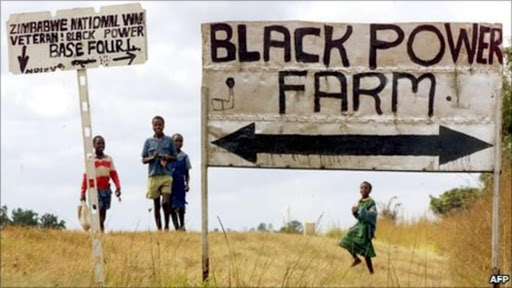 Zimbabwe offered land to government employees in lieu of annual bonuses, unions said yesterday, rejecting a proposal that suggests the cash squeeze gripping the country is unlikely to ease this year.

Public sector workers are paid an annual bonus equivalent to a month's salary every November and December, but the government - which spends more than R3.3-billion monthly on salaries - has not said when it will make the 2016 payment. Owning residential land is seen as unattractive as most plots lack basic amenities such as roads, electricity and sewerage.

Raymond Majongwe, secretary general of the Progressive Teachers Union of Zimbabwe, described the government's offer as "madness" and said unions rejected it at a meeting this week. Unions also turned down a second offer to pay half the bonus in cash and the rest in "non-monetary" benefits that the government did not spell out.

Labour and Social Welfare Minister Prisca Mupfumira, who attended the meeting alongside the finance minister and central bank governor, said they would meet unions again on February 20. Cecilia Alexander, who chairs the Apex Council that groups all state sector unions, said the council would give its final position on the proposals in the February meeting.