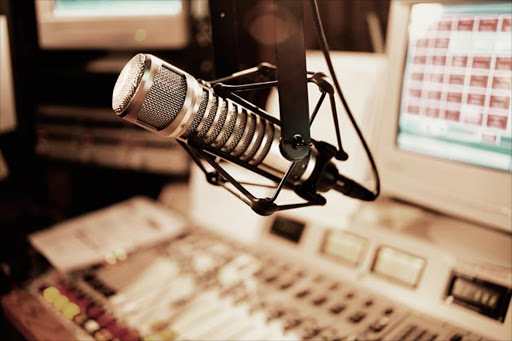 A popular South Sudanese radio station set up with U.S. backing was shut down on Friday by security officials, a journalist said, the latest media outlet to face pressure from the authorities.

Nichola Mandil, a senior journalist at Eye Radio in Juba, which many listeners rely on for news, told Reuters that security officials stopped broadcasts without giving a reason.

"Eye Radio has been officially shut down by the National Security indefinitely," he said, adding that three security officers "shut down the radio station, locked the three studios and took the keys with them."

"They ordered all the journalists to leave the station immediately and we are now in the process of going home," he said, adding that the radio's chief executive was going to meet the director-general of National Security for an explanation.

There was no immediate comment from government officials. One senior official contacted said he was not aware of the incident.

Although radio broadcasts had stopped, the website www.eyeradio.org showed stories posted on Nov. 11.

Journalists in South Sudan have often complained of harassment by the authorities during the civil conflict that erupted in December 2013 between troops loyal to President Salva Kiir and those backing his former deputy Riek Machar.

A peace deal signed in 2015 failed to stick and fighting in Juba flared up in July, prompting Machar to flee after returning to the capital just a few weeks earlier.

In September, the authorities shut the Nation Mirror newspaper, without giving a reason although it followed coverage of a report by a U.S.-based group alleging misuse of state funds by the nation's leaders. It remains closed.

Another newspaper, the Juba Monitor, has also been closed temporarily on several occasions.

Eye Radio, which usually operates 24/7 and is expanding its reach across the country, delivers broadcasts in English, Arabic and other local languages.

It first broadcast in 2003, before South Sudan's independence in 2011 from Sudan, as a project backed with funds from the U.S. Agency for International Development. It now calls itself a "self-sustaining independent radio station."