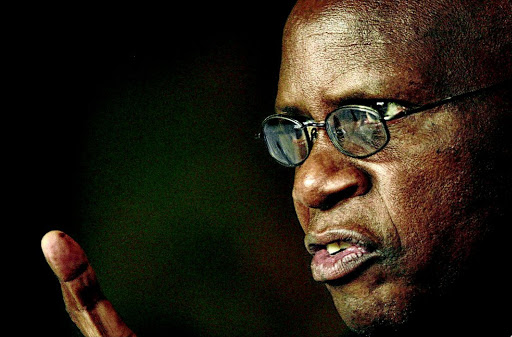 Zimbabwe's government said it had dropped plans to cut public sector jobs and bonuses less than a week after they were announced, as activists called for more protests against economic mismanagement and shortages.

Finance Minister Patrick Chinamasa had first announced the unpopular cuts on Thursday, saying they were essential to rein in spending and a ballooning budget deficit.

But, six days later, Information Minister Christopher Mushohwe said the cabinet had rejected the proposals, which had also included an unpopular plan to reduce purchases of local maize.

The about-turn will raise questions over how Zimbabwe now plans to tackle a severe financial crunch that has fuelled the protests and alarmed its neighbours.

"The president and cabinet want to assure the civil servants, the farmers and the public at large that the proposed measures are not friendly," Mushohwe said in a statement released yesterday.

"After extensive deliberations, cost-cutting measures relating to the civil service were rejected."

Cuts in the wage bill, which took 97% of the nation's total revenues between January and June, were a central part of the reforms Chinamasa is pursuing as he seeks new funding from lenders.

Anger over economic difficulties, seen in cash shortages, inability by citizens to pay for utilities like water and electricity and a jobless rate above 80%, has spilt onto the streets, leading to violent clashes between protesters and police.

The police have imposed a month-long ban on protests against the government and 92-year-old President Robert Mugabe. But opposition parties said they would disregard the ban and hold demonstrations throughout the country on Saturday.

Zimbabwe has been struggling to pay workers on time over the past three months and only managed to settle outstanding 2015 bonuses for some civil servants in July this year.

The government has not announced pay dates for September, and the army, which is paid on the 14th each month, had not received salaries yesterday, soldiers said.

Zimbabwe plans to introduce local bank notes next month alongside the US dollar, which Zimbabweans fear could open the door to rampant printing of cash, as happened in 2008 when inflation hit 500 billion percent, wiping out savings.