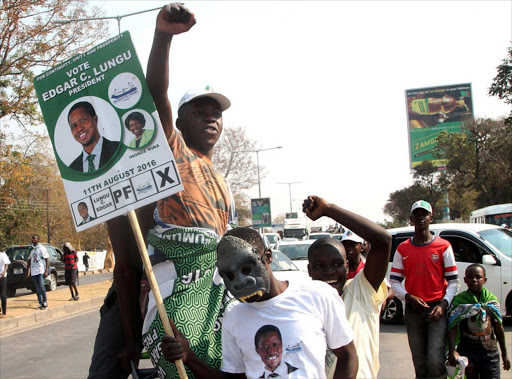 Zambia's government will proceed with plans to inaugurate President Edgar Lungu as the Constitutional Court's extension beyond a 14-day deadline of the opposition's legal challenge to the vote is illegal, a government source said on Sunday.

Lungu's inauguration after an Aug. 11 election was postponed because his rival Hakainde Hichilema challenged the result in court, saying the vote was rigged. A law introduced in January says the winner of a presidential vote cannot be sworn in if their victory is contested in a court.

When his lawyers quit, Zambia's Constitutional Court granted Hichilema an extension to hear and rule on the case beyond last Friday's cut-off date to give him more time to present his case.

But the government source, who spoke on condition of anonymity, said the extension was in breach of Zambia's laws.

Lungu was consulting his lawyers over the court extension, his spokesman said, and the government would issue a statement on Monday.

Zambians are worried that the legal tussle will delay efforts to revive an economy hurt by weak global commodity prices which have slashed receipts for copper, its top export.