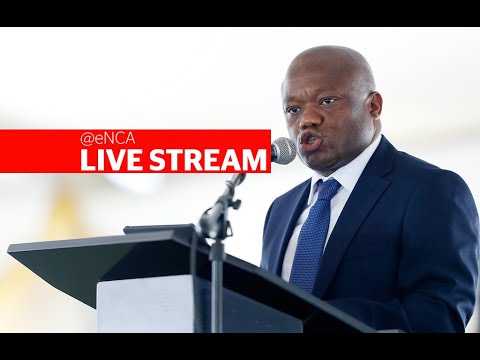 Outgoing KwaZulu-Natal premier Sihle Zikalala is on Friday briefing the media after his resignation.

Zikalala offered the ANC's provincial executive committee (PEC) his resignation on Thursday before the first PEC meeting after the provincial conference where he lost the chairmanship.

The PEC accepted his resignation and the names of Nomusa Dube-Ncube, Amanda Bani and Mbali Frazer were submitted and they are going for interviews on Saturday.

“The ANC accepted Zikalala's resignation with pain and difficulty as he was still doing a great job in the province since he took over,” it said.