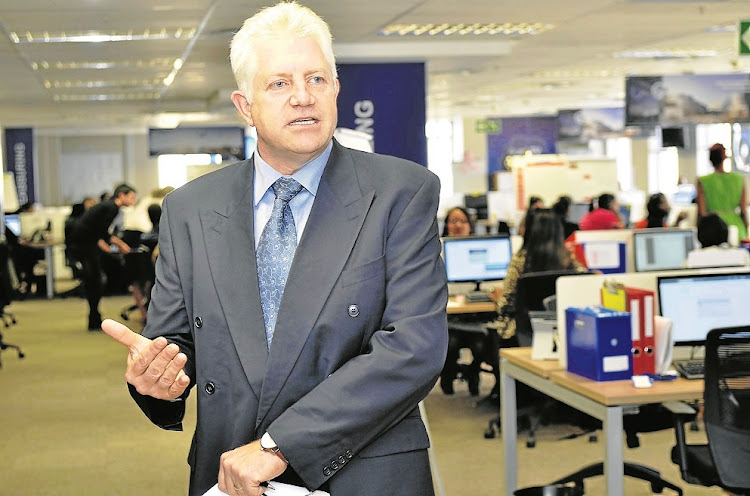 Cosatu organised a march to the offices of the mayor and provincial legislature to hand over a list of demands. They included an end to gang violence in communities, responsive government that listens to all its people and an end to corruption.

Marchers demanded that police stations and station commanders be evaluated by communities and called for adequate public safety at railway stations.

Winde said the strike was not a solution.

“Cosatu’s protest against high crime rates in Cape Town is misguided. It is safe to say all law-abiding Western Cape residents, including the government, are fed up with high crime rates and are tired of living in fear,” he said.

“But staging a protest and strike to draw attention to this issue is not the way to go.”

Cosatu has accused Cape Town mayor Geordin Hill-Lewis and Western Cape premier Alan Winde of refusing to engage with the union over crime.
News
1 week ago

Winde said the protest comes at the time when the province desperately needs to jump-start the economy and create jobs after Covid-19.

He said the Western Cape government is taking money from its budget to address issues such as gang violence and gender-based violence.

“Our safety plan is based on a scientific approach to addressing crime, while our law-enforcement advancement plan is a 'force multiplier' on the ground, helping other law-enforcement agencies, especially the SA Police Service, which has all the government money to fight crime, to keep our communities safe,” said Winde.

“We should rather seek to engage President Cyril Ramaphosa and police minister Bheki Cele together to constructively raise our concerns and put solutions on the table.”

Cele said he understood the complaints regarding police resources and thousands more officers will be deployed in December.