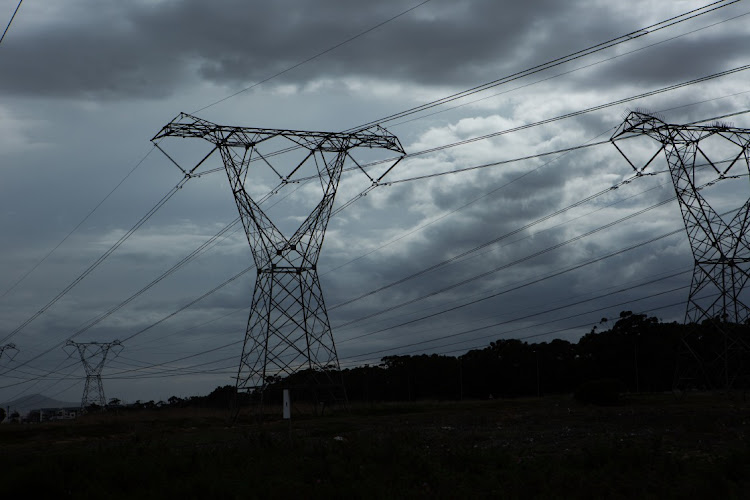 After the ANC unveiled plans to support private generation, the DA has asked: 'After 15 years of load-shedding, why now?' File photo.
Image: Misha Jordaan/Gallo Images

Rolling blackouts would disappear if the ruling ANC put as much energy into the grid as it does into addressing its leadership disputes.

That’s the opinion of the DA, which launched a “renewable-friendly” energy policy on Tuesday on the eve of yet another potential round of load-shedding during the afternoon peak “due to a shortage of generation capacity”.

In a wide-ranging policy briefing, the party said its ambition of transforming SA’s energy generation landscape was in stark contrast to national government’s plan, which lacks detail and coherence. The DA was also critical of the government’s delayed response to 15 years of load-shedding with a lack of concrete plans on how to restructure Eskom.

President Cyril Ramaphosa’s plan was remarkable, mostly for its lack of concrete timelines, according to DA shadow minister of mineral resources and energy Kevin Mileham, who said the party planned to introduce an “energy tracker” to measure government delivery against promises made.

He said proposals aired at the ANC’s weekend policy conference were way overdue, including plans to support private generation. “Why are you only doing it now? What prompted a wake-up after 15 years of load-shedding?” asked Mileham.

Eskom in the clutches of internal and external criminals

Power utility Eskom is experiencing such high crime levels that the lives of senior managers and their family members are being threatened and they ...
News
2 weeks ago

In her address, DA spokesperson Siviwe Gwarube said debate at the ANC’s conference was telling, as it was “mostly about leadership contests, instead of the real issues facing South Africans today”.

Mileham said the DA policy was geared towards ending the Eskom monopoly on power generation by promoting independent producers, with a strong emphasis on renewable energy. Key policy objectives included: