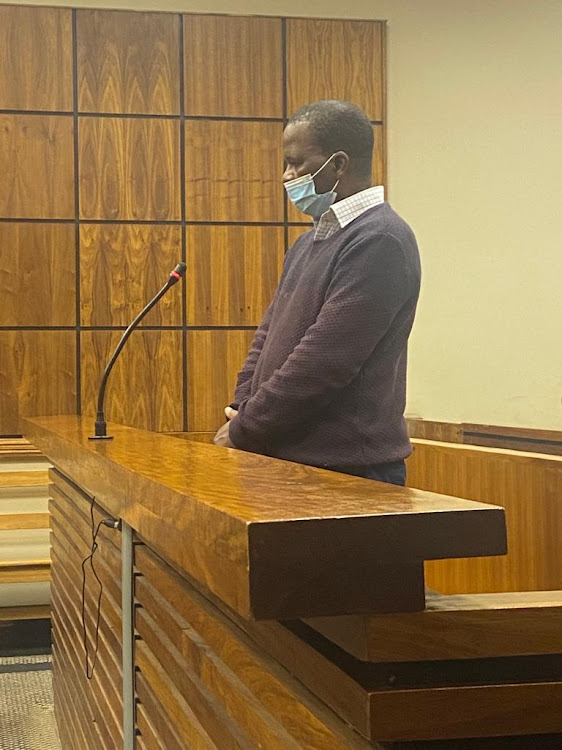 Former deputy director-general of the department of mineral resources Joel Raphela in the Randburg magistrate's court after being discharged from hospital.
Image: NPA Investigating Directorate

Former department of mineral resources deputy director-general Joel Raphela, who was on Wednesday rushed from court to hospital for medical attention, has been released on R20,000 bail after a brief appearance in the Randburg magistrate's court on Thursday.

He was taken to hospital on Wednesday after showing signs of discomfort during what was supposed to be his first appearance in a fraud case.

Raphela was arrested on Wednesday morning with former Tegeta Exploration and Resources director Ronica Ragavan and former trustee of Optimum Coal Mine Pushpaveni Govender in connection with fraud involving R107.5m meant for the rehabilitation of Optimum coal mine.

Raphela went to hospital before their appearance was concluded.

Investigating Directorate spokesperson Sindisiwe Seboka said: “We plan to add further accused at the next court appearance [and] we have disclosed the contents of the docket to Mr Raphela today [Thursday] ... His legal representative only came on record today.”

Investigations into the matter had been concluded.

Seboka declined to be drawn about the nature of Raphela's sudden discomfort in court on Wednesday.

At the time, Raphela seemed to struggle to speak and respond to questions from magistrate Hleziphi Mkhasibe.

While being led to the holding cells during an adjournment, Raphela appeared unable to walk independently and was helped by a court orderly. 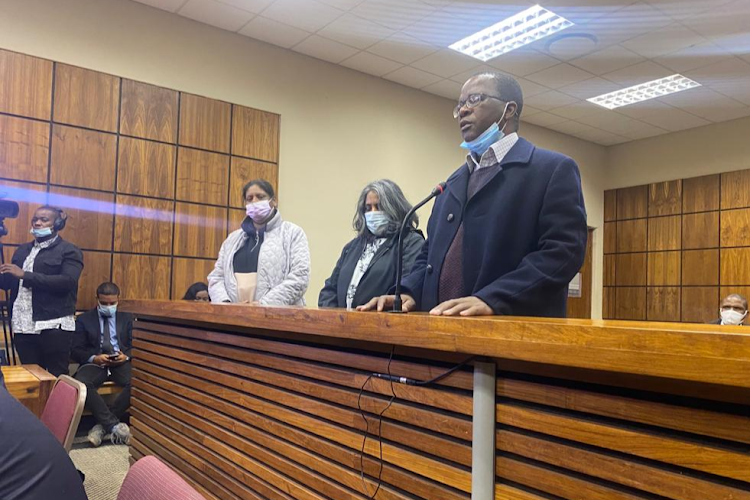 Raphela has been charged for his alleged role in laundering rehabilitation trust funds from the Optimum and Koornfontein mines in Mpumalanga, which were controversially acquired by the Gupta family from Glencore.

The court granted R20,000 bail to Raphela's co-accused on Wednesday.

The state did not oppose their release and the trial was postponed to June 22.