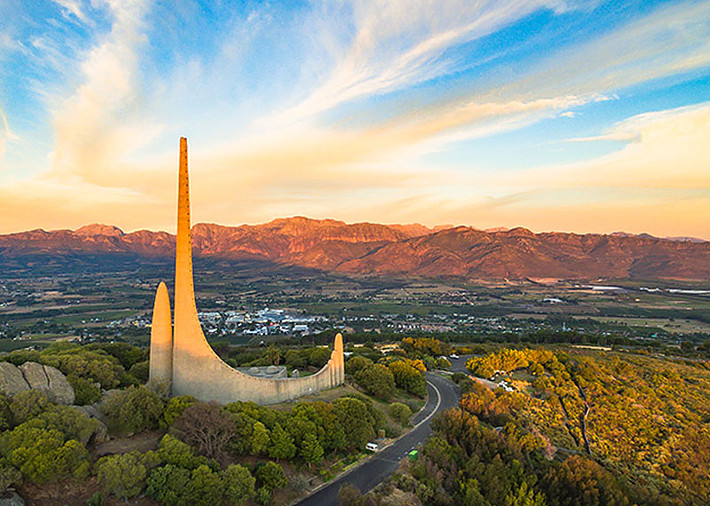 In a statement on Saturday, Marais said the proposal came from arts and culture minister Nathi Mthethwa, who was widely criticised this week for a R22m “monumental flag” plan. 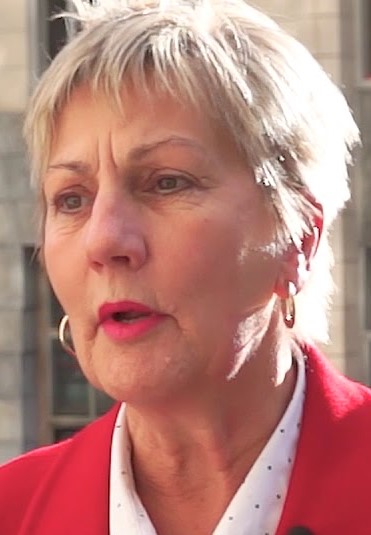 Marais urged Mthethwa to reconsider the Taal Monument name change plan, which he is reported to support “on the grounds of inclusivity”.

According to President Cyril Ramaphosa, the minister has already scrapped the plan for a 100m flag at Freedom Park in Pretoria.

The MEC said: “It is time that we start examining how we are spending public funds in the name of social cohesion, if the actions that are being taken will lead to further divides in the country.

“Public funds for arts and culture should be properly spent on supporting our artists and the development of our indigenous languages, rather than on hollow grand gestures.”

Marais said the Taal Monument symbolises the diversity and growth of the Afrikaans language. “It is an important part of our country’s history and the name is directly connected to its origin and meaning.

“To change the name would take away from the historical value of the Afrikaans language. We must ensure that we do not lose sight of the importance of protecting all our indigenous languages in our aim to give equal access and representation to all.”

The DA recently celebrated a decision by higher education minister Blade Nzimande to reinstate Afrikaans as a language of instruction, and Marais said smaller languages must be safeguarded.

“My department does extensive work in the province through the Western Cape language policy to ensure that equal representation is given to all three of the official languages of the province,” she said.

“We work with sign language practitioners to ensure access to information for the deaf community and we also work to support the Khoi and San communities in preserving and promoting their indigenous languages.”

Earlier this week, DA MP Leon Schreiber called Mthethwa's renaming move “a further intensification of the onslaught against language diversity in general, and specifically against the place of Afrikaans speakers in SA”.

He added: “Just as we gave Blade Nzimande a bloody nose, the DA is also already mobilising against this latest hateful attack on our language by Mthethwa. We must protest against the ANC’s efforts to remove Afrikaans even from the Taalmonument.”

Trade Union Solidarity accused Mthethwa of trying to “steal the identity of a community”.