Mantashe has all but admitted defeat on the fuel price hikes 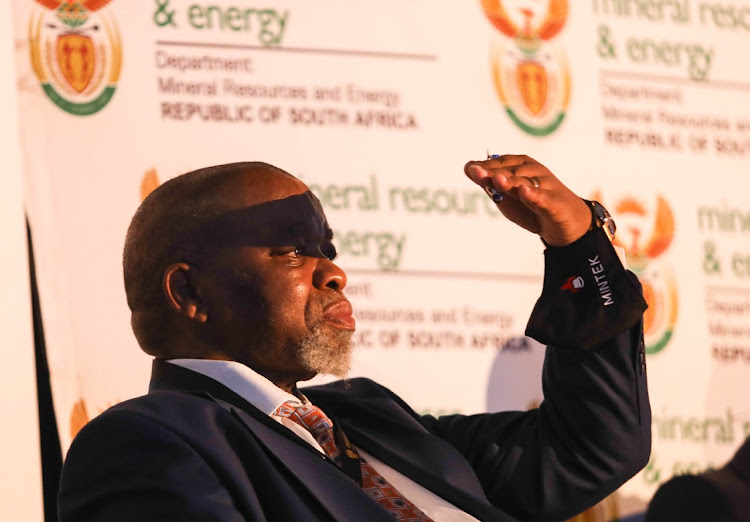 Mineral resources and energy minister Gwede Mantashe has all but admitted defeat in the government's fight against rising fuel prices.

Delivering his department's budget in parliament on Thursday, amid news of an impending hefty fuel price hike next month, Mantashe placed the blame on “global events” and high US interest rates.

The price of crude oil has gone up to $100 a barrel, pushing up prices of petrol significantly. The oil price has been on the rise since sanctions against Russia over its invasion of Ukraine, leading to the South African government intervening to ease the burden on consumers.

“In partnership with the minister of finance we have introduced mitigating measures to contain the rise of fuel prices. However, due to global events, pushing the prices above $100 per barrel [of crude oil] and high US interest rates, fuel prices are set to rise again,” said Mantashe.

He was referring to the move by the government to temporarily reduce the fuel levy by R1.50 a litre between April 6 and May 31.

This would for the first time push the price to more than R25 a litre.

Mantashe was mum on whether the government would consider extending the R1.50 reduction.

Impending fuel prices hikes come as the country has been battling with regular power blackouts since last week when Eskom started regularly to implement load-shedding from 5pm.

Mantashe said his department has been implementing various measures on energy security and supply.

He further told MPs that his department wants to deal with the shortfalls in the supply of energy to Eskom.

He said his department was further expecting that the 2,600MW of power to be produced by the projects that will be signed in July are expected to be delivered within 24 months from the date of signing project agreements.

“These projects are in the pipeline but we should always remember that Eskom remains the primary generator of electricity and therefore every project that we are putting in place is supplementing what should be the performance of Eskom,” said Mantashe.

He slammed lobby groups which had successfully blocked Shell's exploration for oil and gas off the Eastern Cape wild coast. Mantashe said his department, which had granted Shell the rights to exploration, was engaging traditional leaders in the affected communities.