This is a wake-up call for Stellenbosch, says student leader 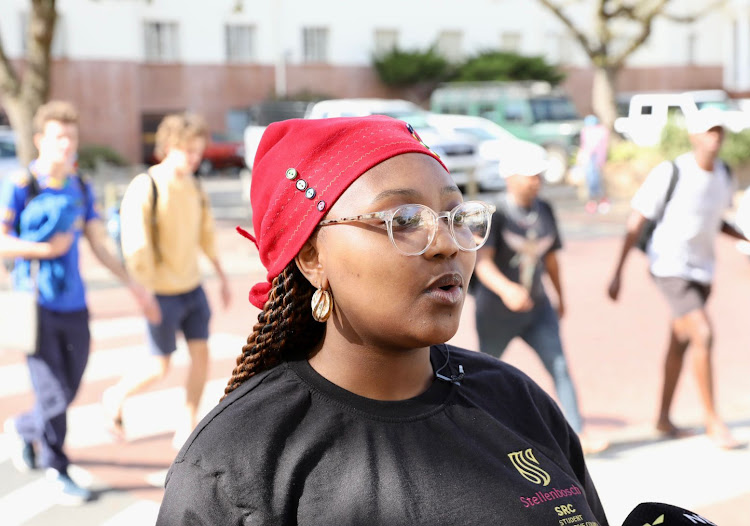 The racist incident at Stellenbosch University at the weekend is a wake-up call for the institution, according to student representative council (SRC) leader Viwe Kobokane.

Kobokane told SowetanLIVE's sister publication TimesLIVE  on Tuesday she is concerned about the incident — in which a white student urinated on a black student’s laptop and other belongings — in the context of previous “harrowing violations” of human rights.

“This is the wake-up call that the institution needs, that students need,” Kobokane said. “You can’t go around doing whatever you want and there are no consequences for your actions.”

She said the SRC would assist the victim, Babalo Ndwayana, if he wanted to lay a criminal charge against the perpetrator, Theuns du Toit, who has been suspended pending the outcome of a university investigation. Both are first-year students. 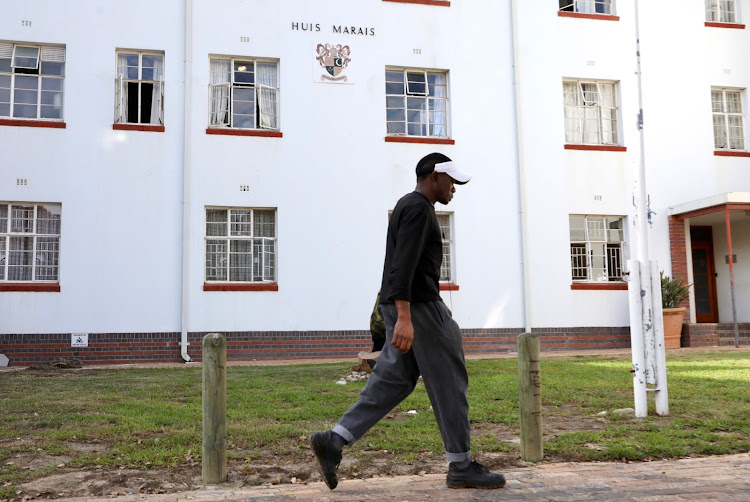 Kobokane said the SRC wants Du Toit to be expelled. “We want to see some institutional changes. It is pretty evident that perhaps the culture in Huis Marais (the residence where the incident occurred) is not conducive to a transformational and progressive Stellenbosch,” she said.

Kobokane said the SRC had arranged transport for Ndwayana to return home for a period. “We engaged with the victim yesterday morning. He wasn’t in a good space at the time. It is quite a traumatic incident.

“There is never a good time for this but more especially for this to happen with exams about to start,” she said.