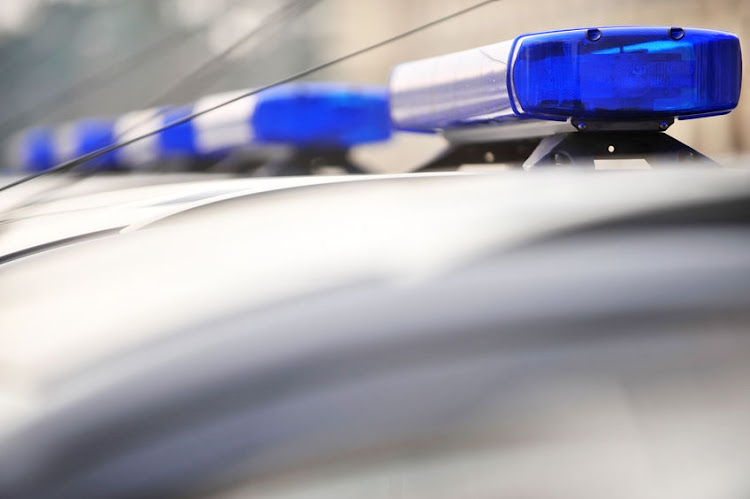 The court has dismissed an application by two accused to have the multimillion-rand "blue lights" case struck off the roll. Stock photo.
Image: 123RF/radututa

The Johannesburg specialised commercial crimes court on Friday dismissed the bid by some of the accused in the R191m “blue lights” case to have their fraud and theft case struck off the roll.

The Criminal Procedure Act provides that if a court finds the completion of proceedings was being delayed unreasonably, it may, among other actions, issue an order — where the accused has not yet pleaded to the charge — that the case be struck off the roll.

Phahlane alleged the state had not made a full disclosure and this affected preparations for his defence. The prosecution denied the delays came from its side.

The application was dismissed by magistrate Emmanuel Magampa.

Phahlane and Mgwenya are among 11 people and a company expected to answer to charges of fraud, theft and obstructing or defeating the course of justice.

The charges relate to a multimillion-rand tender Vimpie Manthata's company, Instrumentation for Traffic Law Enforcement, was awarded to fit emergency lights to police vehicles in 2016.

The state alleges that during the procurement process, the police accused ignored a competitive bidding process and committed the SAPS to financial exposure of R191m in favour of Manthata' s company, in exchange for benefits received from Manthata.

The contract was worth R191m. However, R65m was paid to Instrumentation for Traffic Law Enforcement. A further payment of R22m was stopped as a result of the investigation into the matter by the National Prosecuting Authority’s investigating directorate and the independent police Investigative Directorate.

The case will return to court on August 2.