City of Tshwane, three others blamed for drowning of Mamelodi boys in quarry

Those found responsible for the deaths will have to compensate the families of the two boys, roads and transport department probe finds 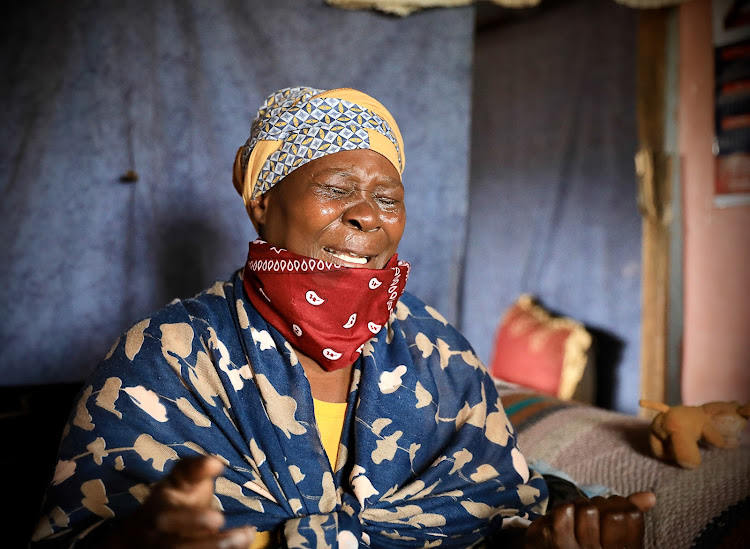 Maria Moore could not hold back the tears as she remembered the day her grandson, Lawrence Tshwenu, 4, drowned in a quarry while playing with friend Siyabonga Mabila, 7, in Mamelodi.
Image: Sebabatso Mosamo/Sunday Times

The families of two children who drowned at a quarry at Skierlik Mountain View informal settlement last year will receive reparations after an investigation into their deaths by the Gauteng department of roads and transport.

Lawrence Tshwenu, 4, and Siyabonga Mabila, 7, drowned in a quarry on February 27.

After the incident, Gauteng MEC for public transport and road infrastructure Jacob Mamabolo said his department would conduct an independent investigation “to determine culpability or negligence, or not, on the part of the contractor”.

At the time, community leader Mzwandile Dyantyi told TimesLIVE that Kings Civil Engineering Contractors had been mining sand in the area since the beginning of 2020.

“There was never security or a fence,” he claimed. 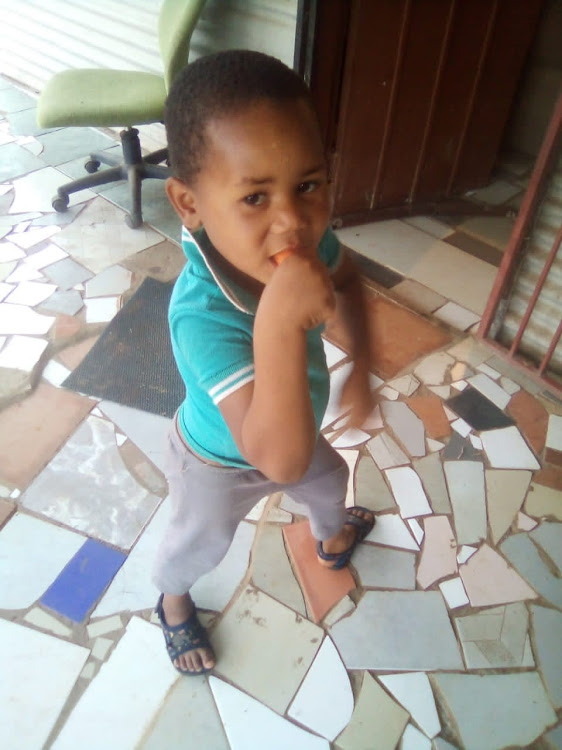 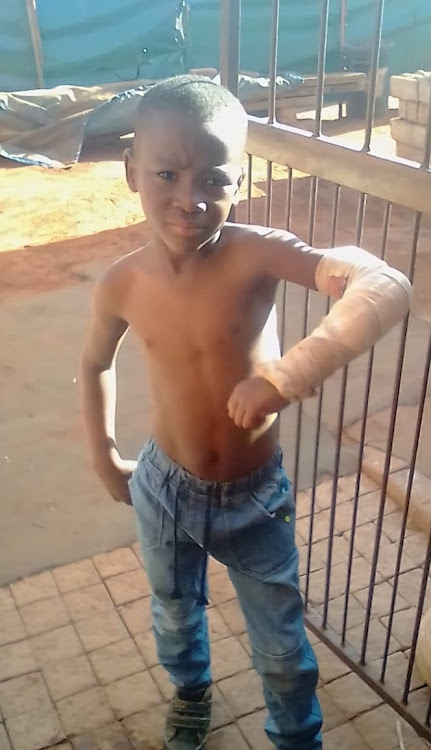 DA MPL Fred Nel said the children should not have had access to the quarry.

The Tshwane quarry was along the K54 road and forms part of the N4 highway extension project.

The probe has now concluded and, according to ActionSA, which supported the families, the investigation report recommends that the city of Tshwane, King Civil Engineering, consulting engineers GMH Tswelelo and the Gauteng department of roads and transport offer reparations to the two bereaved families.

In a report on Thursday, ActionSA president Herman Mashaba said he was pleased with the conclusion.

“Though the investigation accepts that nothing could ever bring Lawrence and Siyabonga back to life, it nevertheless recommends that a restorative process would go a long way in healing the Mabila and Tshwenu families.”

He said Mamabolo had asked the lawyers handling the matter to facilitate the process. He said the Mabila and Tshwenu families were elated that finally they could find some closure.

“Importantly, those whose negligence was responsible are being held accountable.”

Maria Moore, Tshwenu's grandmother, told TimesLIVE that the children were best of friends and did everything together.

“The children were inseparable ... even in death God kept them together,” she said.

Mashaba said he was encouraged by the outcome and hoped it would bode well for the families of three boys, Samuel Maphosa, 10, Kutlwano Mkwanazi, 9, and Tshepo Machete, 10, who drowned in an unattended stormwater trench in Hammanskraal in November 2020.

Ballito mother 'will plead guilty' to drowning her daughter

The Ballito mother charged with murdering her four-year-old daughter by drowning her in a bucket of water intends to plead guilty, says the ...
News
2 weeks ago

Floods create health risks: what to look out for and how to avoid them

The displacement of people and overcrowding that often results from flooding provides optimal conditions for outbreaks of respiratory and ...
News
3 weeks ago
Next Article