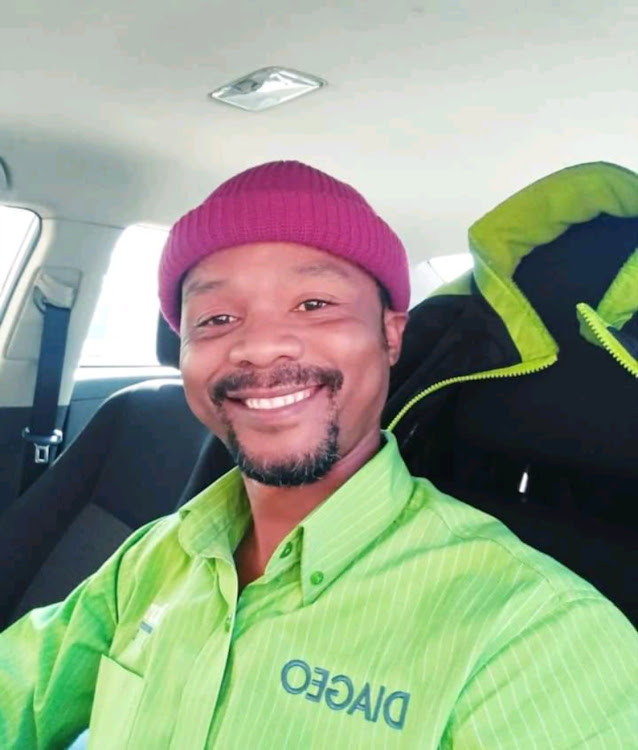 Exactly a week after the killing of Kgomotso Diale, the two men accused of his murder made their first court appearance at the Protea magistrate’s court in Soweto on Monday.

The two, Tebogo Molapo, 29, and Mokhabi Ngoanapudi, 33, are accused of shooting dead Diale, a father of two, at the Chicken Farm informal settlement last Monday.

Diale was shot when some residents of Pimville in Soweto went to Chicken Farm to seek information after their area was plunged into darkness as a result of suspected cable theft.

“Allegations are that three males armed with rifles alighted from a vehicle and started shooting at the Pimville residents. Diale and four other people were injured, with Diale succumbing to gunshot wounds,” NPA spokesperson Phindi Mjonondwana said.

According to Mjonondwana, the two are charged with two counts of murder, six counts of attempted murder and two counts of possessing unlicensed firearms and ammunition. The second murder charge stems from the death of one of their own, who was shot during their arrest when they exchanged fire with police.

Mjonondwana said the police were acting on information about the whereabouts of suspects allegedly involved in the Chicken Farm shooting.

“Upon arrival at a house in Dlamini (Soweto), police proceeded to the backyard room and knocked on the door. Upon entering, one of the suspects opened fire and the police retaliated. One suspect died and two were placed under arrest with police seizing two firearms and ammunition,” she said.

The case against the two was postponed to May 4 to allow them to get legal representation.

Police have arrested two people in connection with the shooting at Chicken Farm informal settlement in Kliptown which claimed the life of Pimville ...
News
3 months ago

When Kgomotso Vincent Diale woke up on Easter Monday, he did gardening at his Pimville, Soweto, home with no intention of joining a march to a nearby ...
News
3 months ago
Next Article