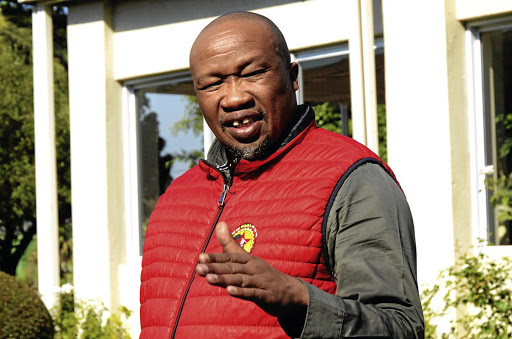 A union representing workers in the commuter bus services sector has suspended a strike action that was planned to hit the sector during the lucrative Easter Weekend.

The National Union of Metalworkers of SA (Numsa) announced on Tuesday it had slammed the brakes on the planned strike action after company bosses tabled a revised wage offer.

"The employers have finally moved and tabled a revised offer which we will share with members for their consideration. The employers have proposed a percentage increase of 4.5% across the board, and this includes allowances," said Numsa general secretary Irvin Jim in a media statement.

"They have also agreed to withdraw the threat of only implementing increases only for those workers who are currently employed as of March 31 2022, which means the increases would also be applicable to those who join the company after.

"Had they done this, it would have created a two-tier system where some workers earn more than others for the same work. This was a major sticking point in negotiations, and we are glad the employer is proposing to withdraw that demand," he said.

"... and we are canvassing our members in order to find out what they think about what has been proposed. We will be giving feedback on this on April 22 when we meet with the SARPBAC. Up until now, the employer had not made any concession and had made no compromises, even though we had dropped our demands," he said.

He said the employer's shift in attitude was the reason the union had made a U-turn on the planned strike.

"We will be engaging our members to find out how they feel about the proposal. This does not mean that we will not strike at a later stage, if we are unhappy with the proposal. The possibility of strike action remains, as long as we have not signed an agreement with the employer," he said.

Bus drivers have been given the green light to have supporters join in on their potentially crippling Easter weekend strike next month.
News
3 months ago

A potentially crippling strike in the bus sector is planned for the busy Easter weekend as wage increase negotiations between workers and employer ...
News
3 months ago
Next Article