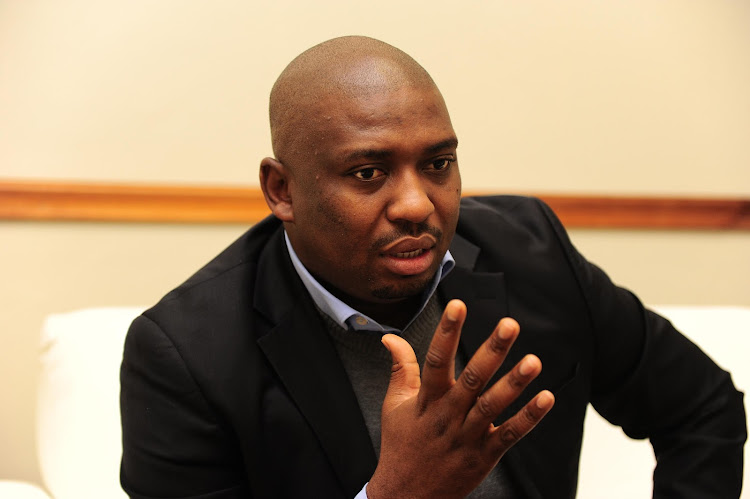 The department of higher education and training says it has made significant strides in eradicating certification backlogs in the quality assurance council Umalusi.

And it has also clamped down on the proliferation of illegal private tertiary institutions.

Deputy minister Buti Manamela and officials briefed MPs on the progress made and status of the certification backlog between February 2020 and March 2022 in parliament's portfolio committee on higher education and innovation on Wednesday.

“We have reduced the backlog to close to 99%, almost to zero, and furthermore regional task teams have been set up to address current and future certification matters with the view to strengthen capacity and quality in [dealing with] any future backlogs,” he said.

The backlog was in most cases as a result of students who sat for multiple examinations and applied for a combination of results of which certification is not automatically granted. Umalusi officials said some applications were rejected if they were not compliant with quality assurance processes.

Among other functions, Umalusi is mandated to ensure that certificates are credible nationally and internally and in compliance with policies and relevant legislation.

“However, we have very stringent quality assurance measures in place as we must ensure that the certificates we issue are credible ... Umalusi continues with the processing of data sets, and the printing and dispatching of certificates.”

The achievement of eradicating the backlog was made through the qualification standards committee (QSC), Sujee said.

Umalusi officials assured MPs of their commitment to ensure that there are no outstanding certificates, to avoid future backlogs. Sujee said they continued to assist the department to identify records of candidates who have passed subjects over multiple examinations and qualified for a full certificate.

Committee chairperson Nompendulo Mkhatshwa said the progress was refreshing and inspiring. She appealed to them to eventually get to 100%.

“We further implore the various stakeholders to continue addressing the remaining outstanding certificates,” she said.

“We want to literally see every student who completed their studies having been issued with a certificate and ensuring our government’s priority to eradicate poverty, unemployment and inequality, and essentially not subjecting students to further suffering by not giving them this essential golden ticket that can really assist them in being active participants in our economy.”

Manamela said great progress had been made in clamping down on illegal colleges.

“As far back as 2011, we have been working with SAPS and the department of basic education. We have been cracking down on operators of bogus colleges and more than 40 operators of illegal colleges have been arrested, including US-based operators. We have laid charges with the FBI and have published a list to warn students about unscrupulous providers and their modus operandi,” he said.

The deputy minister attributed the success of the clampdown to the department’s hard work, commitment to get rid of bogus colleges and helping some to become compliant.

“One of the key reasons we have seen fewer illegal colleges is because our unit in the department has been working quite hard with some of the colleges that were committed to meet the requirements and have helped them to become properly registered institutions.

“I have been to some of the institutions who in the past were operating illegally and have now complied. The strategy has been to shut down those who are unprepared to compromise but also help those who are willing to comply with the law.”

The results of two candidates who sat for the matric examination administered by the Independent Examinations Board (IEB) will be blocked after they ...
News
6 months ago

The results of matric pupils implicated in unauthorised early access to life sciences and agricultural sciences question papers will be blocked ...
News
6 months ago
Next Article