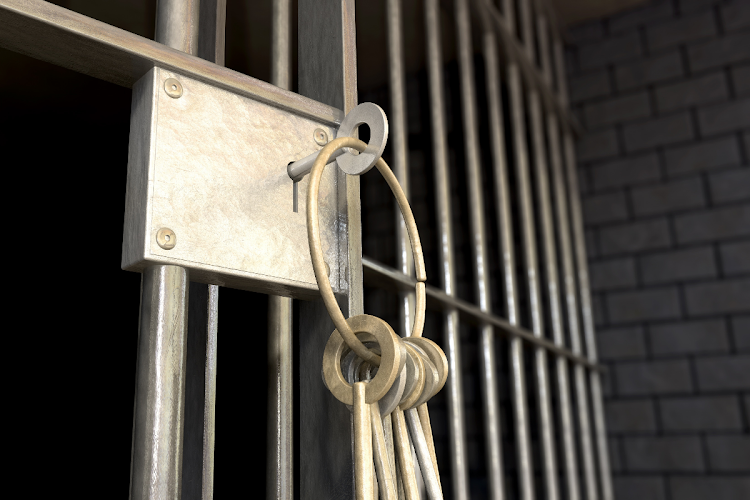 A 25-year-old Free State man has been jailed for life for strangling his own son to spite the mother. Stock photo.
Image: 123RF/Allan Swart

A Free State father who murdered his own son to spite the boy’s mother was handed a life sentence by the high court, provincial police said on Wednesday.

The sentence was handed down on Tuesday.

Lt-Col Thabo Covane said Stander had arrived at the home of his ex-girlfriend to fetch the boy on a Friday.

“This is after the mother of his son made it clear to him that she was no longer interested in the relationship. Gift left with the child and went to his home in Bloemside Phase 4, near Bloemfontein,” said Covane.

“He failed to bring the child back that Sunday. The mother, aged 20, got worried and asked family members to accompany her to Gift's home to fetch the child.”

It was then that the child’s body was found.

Covane said the child was strangled. His body had been wrapped in plastic and hidden under a bed.

“The police at Bloemspruit were called, the case docket for murder was opened and the accused was arrested.”

Stander made a confession to the police.

The Mpumalanga police have launched a manhunt after award-winning Ndebele artist and icon Ester Mahlangu, 87, was attacked and robbed of her firearm, ...
News
3 months ago

An elderly man lost his life after agreeing to sell animal feed to men who arrived at his Delmas, Mpumalanga farm, even though he was initially ...
News
3 months ago

The Mpumalanga high court sentenced a 24-year-old rapist to four life terms plus 59 years’ imprisonment on Friday.
News
3 months ago
Next Article