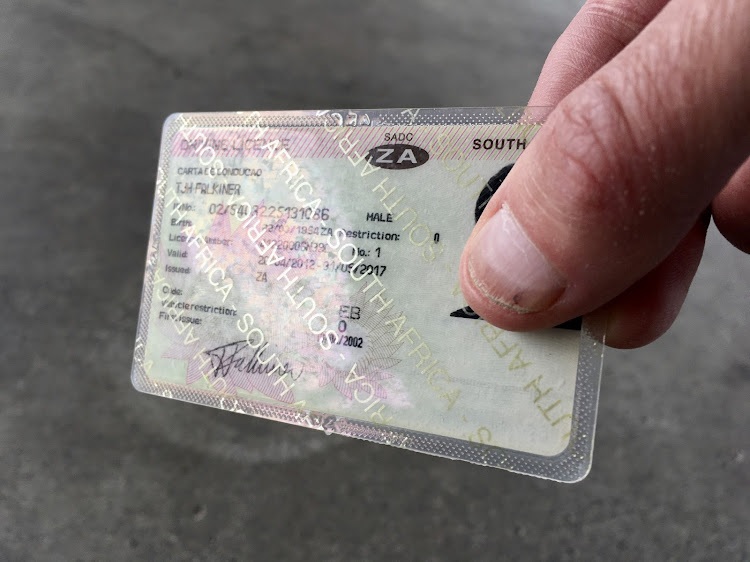 A Temba licence examiner has been slapped with a R600 fine after she was caught writing a learner's licence test for an applicant.
Image: Supplied

An examiner who was caught red-handed writing a learner's licence test for an applicant has been given the option of paying a R600 fine or spending three months behind bars.

The court also handed her a five-year suspended sentence after finding her guilty of corruption and fraud, said the Road Traffic Management Corporation (RTMC).

“The examiner of licences was arrested at Temba driving licence testing centre in Gauteng in July last year after it was discovered she had written a learner's licence test on behalf of an applicant who was in Bloemfontein,” said RTMC spokesperson Simon Zwane.

“The 30-year-old official, Nonceba Tania Hela, was found in the office of the manager when a member of the national traffic anti-corruption unit went to the centre to investigate allegations of impropriety. She was in the company of a male believed to be the owner of a driving school operating from the Pretoria central business district,” Zwane said.

Hlela had the applicant’s identification card in her possession and had fraudulently signed the application form on her behalf.

While a case was also opened against the driving school owner, it was dismissed because of a lack of evidence.

Zwane said this was one of three victories the RTMC was celebrating after it nabbed two other officials.

A North West traffic officer who was taking bribes from motorists travelling on the N12 between Potchefstroom and Klerksdorp was nabbed and sentenced to two years behind bars.

“The 44-year-old officer was arrested following complaints by members of the public that he was extorting bribes from motorists,” said Zwane.

After a trial in the Klerksdorp magistrate’s court, Zahid Bhayad was convicted on three counts of corruption.

In the third incident, 60-year-old examiner Gert van Onselen from a private vehicle testing station was given jail time with the option of paying a fine.

Zwane said the examiner had signed a roadworthy certificate for a vehicle that was extremely unsafe and not fit to be on the road. He had not even seen the car as it was in the police impound.

“Van Onselen, who is employed by a privately owned Roodepoort vehicle testing station, was arrested in September last year after it was found he had declared a vehicle to be roadworthy while the vehicle was in a police pound in Reddersburg in Free State,” said Zwane.

While he had signed off on the vehicle’s roadworthiness, traffic officers found it had a number of defects. The nuts were missing from the car’s front wheels, it had oil leaks in the engine, had no reverse or parking lights, its grille had been fastened with a tie strip and the driver’s door could not open from inside.

Zwane called on members of the public to help them root out corrupt officials by reporting them.

The Road Traffic Management Corporation is planning to go to court in order to stop protesting driving schools who have shut down testing stations in ...
News
4 months ago

As motorists across the country frantically rush to beat the cut-off date for drivers licence renewal, Gauteng transport MEC Jacob Mamabolo hinted at ...
News
10 months ago

Scores of motorists have been left frustrated by the driving licence online booking system as they race against time to beat the cut-off grace period ...
News
10 months ago
Next Article