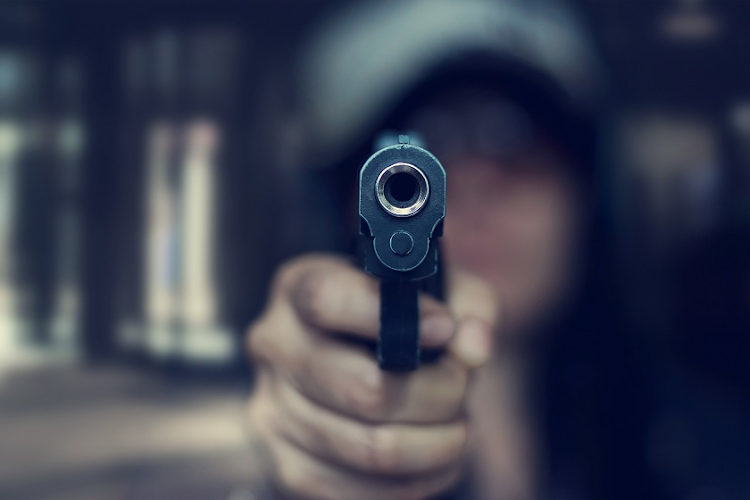 Six people are dead after a brazen shooting in Umlazi, Durban, on Monday, said police. Two others were injured in the attack.

“The group of men aged between 22 and 25 were seated in a house at an informal settlement in N-Section, Umlazi, when they were attacked by about seven men who were armed with pistols.

“Six of the occupants were killed in the attack and two men who were found injured near the scene of the attack were taken to hospital. Detectives from the provincial task team are investigating six counts of murder and two of attempted murder,” Naicker added.

Police have launched a manhunt for the seven gunmen and have called on the public to assist. Tip -offs can be sent to Crime Stop on 08600 10111 or through the MYSAPS app.

KwaZulu-Natal provincial commissioner Lt-Gen Nhlanhla Mkhwanazi condemned the incident and pledged that police will leave no stone unturned to ensure the killers are brought to book.

On the day on which Mthokozisi Ntumba was killed during a student protest, the state is expected to reply to his family’s court action in which they ...
News
5 months ago

The Independent Police Investigative Directorate (Ipid) is investigating the shooting.
News
5 months ago
Next Article