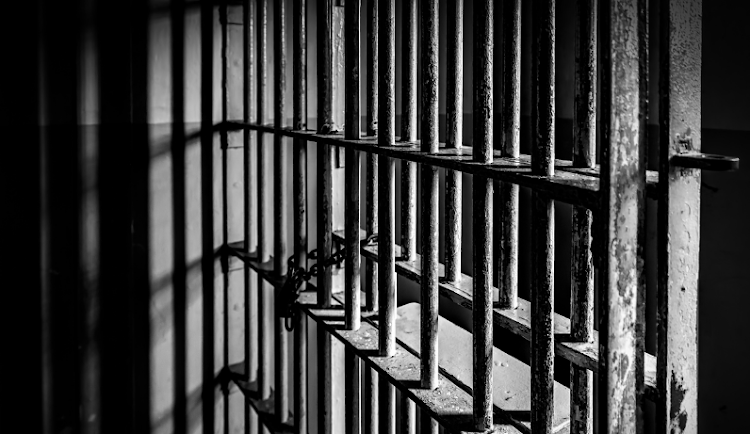 Two men who allegedly pretended to be Hawks officials appeared at the Pretoria specialised commercial crimes court on Monday to face charges of extortion and corruption.

The case against Stanley Ewulu, 42, a Nigerian who lives in Sandton, and Peter Molomo, 38, from Pretoria West, was postponed until next Tuesday for further investigations and possible bail applications.

Ewulu will also be charged with being in the country illegally.

It is alleged that the pair approached a complainant, introduced themselves as Hawks investigators from the Pretoria office, and demanded R300,000 to destroy a case docket that was opened against him.

They promised to hand over a vehicle that belonged to the complainant as well as his refugee documents that were confiscated by the Sunnyside police.

“The complainant reported the matter to the Hawks serious corruption investigators in Germiston and the pair was arrested on March 10 at Time Square in Menlyn, Pretoria,” said National Prosecuting Authority spokesperson Lumka Mahanjana.

The case of suspended head of the Mpumalanga department of human settlements Kebone Masange and former acting director of public prosecutions in the ...
News
7 months ago

A former Ekurhuleni metropolitan police department constable has been jailed for six years after demanding cash from a motorist.
News
10 months ago
Next Article