The public-interest law firm calls for the implementation of the panel of experts report, including a ban on rubber bullets in public-order policing 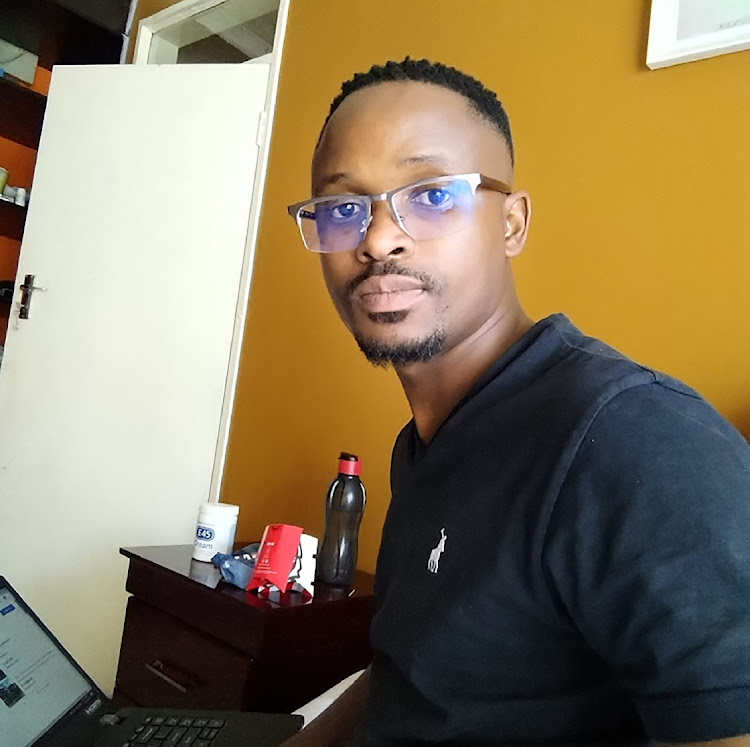 Mthokozisi Ntumba was 35 when he died after allegedly being hit by police rubber bullets. He was an innocent bystander who happened to walk into a student protest.
Image: SUPPLIED

The Socio-Economic Rights Institute (Seri) has called for the urgent implementation of the Panel of Experts Report on Policing and Crowd Management and for a ban on the use of rubber bullets in public-order policing.

One of the recommendations of the report, which focuses on the policing of collective protest, was that rubber bullets should be used “only under strict command”.

Seri made this call a year since Mthokozisi Ntumba was shot dead by police who were dispersing protesting Wits University students. The public-interest law firm says Ntumba’s death was completely avoidable.

Ntumba was killed in an incident where the police pursued students into Braamfontein and fired rubber bullets indiscriminately into crowds. Ntumba was leaving doctors’ rooms and was not involved in the protests when he was fatally wounded.

“One year later, Seri remembers Mr Ntumba and remains outraged that his death was completely avoidable.”

Seri said when police minister Bheki Cele released the panel of experts report soon after the killing of Ntumba last year, he indicated that the police ministry had already begun implementing the report that was submitted to his office in July 2018.

“To date the parliamentary portfolio committee on police has expressed its support for the report, having met to discuss it in December 2021.

“However, it remains unclear what measures have already been implemented and what plans there are for further implementation,” Seri said.

It said Ntumba’s death highlighted the urgent need for the report's recommendations to be implemented.

The panel of experts recommend that rubber bullets be used “only under strict command”.

The report said at a minimum, police members should be enabled and obliged to implement any use of kinetic impact projectiles  in a manner consistent with the “principle of differentiation”.

Seri said the principle of differentiation holds that where the use of force is unavoidable, police must use it in a targeted manner and not indiscriminately against a crowd, as was the case with Ntumba.

“Mr Ntumba’s death has been yet another example of the costs of the police’s approach to protest management which favours excessive and indiscriminate use of force.”

Seri said the trial that came about after Ntumba’s death reveals flawed police understanding of the dangers associated with the use of rubber bullets in crowd management. Seri said it, and its partners, suggest that the panel of experts report be adopted as policy by the minister.

It has also advocated that the Civilian Secretariat for Police Service provide guidance to the minister with a clear, time-bound implementation plan and that parliament supports implementation through oversight by requiring regular reports on implementation progress.

On the day on which Mthokozisi Ntumba was killed during a student protest, the state is expected to reply to his family’s court action in which they ...
News
5 months ago

A student had dropped out of college and relocate back home to North West after he was shot and injured by police during the fatal student protest in ...
News
5 months ago
Next Article