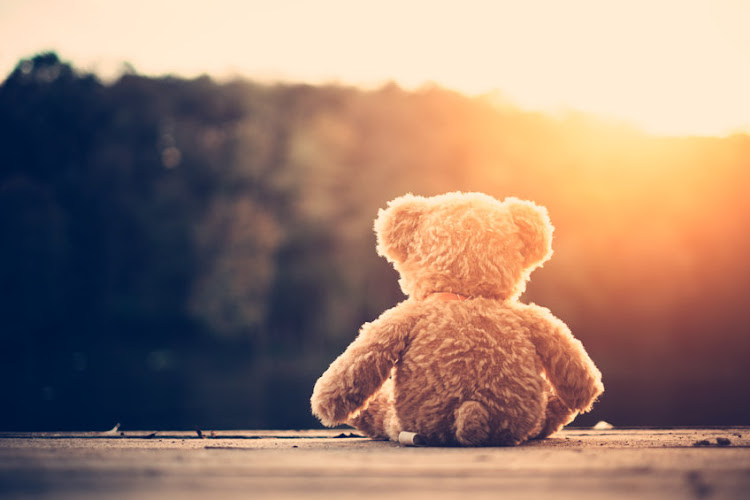 The man from the Cottonlands area was sentenced to life imprisonment in the Verulam regional court on Wednesday. Stock photo.
Image: 123RF/linux87

A Verulam man gave his son a cellphone and sent him to another room while he raped his 10-year-old daughter.

The 32-year-old man then gave her a sanitary pad and sent her home to her mother.

The man, from the Cottonlands area, was sentenced to life imprisonment in the Verulam regional court on Wednesday.

In a victim impact statement, compiled by the girl and facilitated by court preparation officer Bongiwe Qwabe, the child said she was embarrassed and could no longer play with other children in the area as they knew what happened to her.

"She said she wanted the court and God to punish her father," National Prosecuting Authority (NPA) spokesperson Natasha Ramkisson-Kara said.

The rape occurred in November 2019.

"The girl and her eight-year-old brother visited their father who lived with their granny.  When they got there they found him alone in his room as their granny had gone out. After speaking to them for a while, the man gave the boy his cellphone and sent him to another room, while he closed the door and raped the girl. He gave her a sanitary pad to wear as she started bleeding," said Ramkisson-Kara.

"He took the children home to their mother and the rape came to light when the mother questioned the girl about the sanitary pad. They reported the matter to the police and the girl was taken to the Thuthuzela Care Centre at the Mahatma Gandhi Hospital in Phoenix, where she received medico-legal and psycho-social assistance."

The man evaded police for two months before his arrest.

"His defence in court was bare denial and regional court prosecutor Nondumiso Cele led the testimonies of the girl's brother, her mother and medical evidence from the doctor.

"The man was sentenced accordingly. The NPA welcomes the successful conclusion of this matter and applauds the prosecution and stakeholders who contributed."

A woman whose ex-husband was found guilty of repeatedly raping her daughter – his stepchild – over five years has pleaded for him not to be jailed as ...
News
5 months ago

KwaZulu-Natal education spokesperson Muzi Mahlambi said the teacher who was arrested on allegations of rape on Friday was still in police custody.
News
5 months ago
Next Article