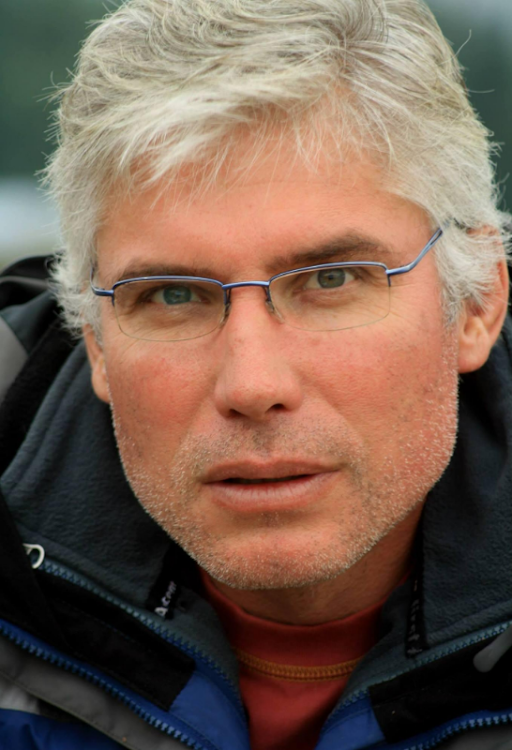 Two people have been arrested in connection with the murder of security official Terence Tegg during a workers’ protest at Clover in Johannesburg last week.
Image: Terence Tegg via Facebook

Clover confirmed on Monday that the security official murdered by a violent mob was Terence Tegg, who was engaged and the father of two boys.

He was contracted to PPS Security, who were asked to protect Clover’s property at Clayville from violent industrial action, the company said.

Police arrested two people for the murder on Thursday.

Steven Velthuysen, spokesperson for Clover, said: “We are devastated about what happened. Terence lost his life for no reason at all, as did Tsephe Molatsi, who was murdered on January 22.

“These two hardworking men were just doing their jobs.”

The company wanted those responsible to be tried and jailed.

“We are working closely with Fidelity, PPS and the SAPS to identify the striking workers involved in these acts to ensure they are brought to justice. All footage has been handed over to the SAPS.”

Police arrested two people after a security guard was killed during a workers’ protest at Clover in Johannesburg on Thursday.
News
4 months ago

The ANC has retained the dysfunctional Ditsobotla local municipality in Lichtenburg, North West, with a slight majority victory.
News
7 months ago
Next Article