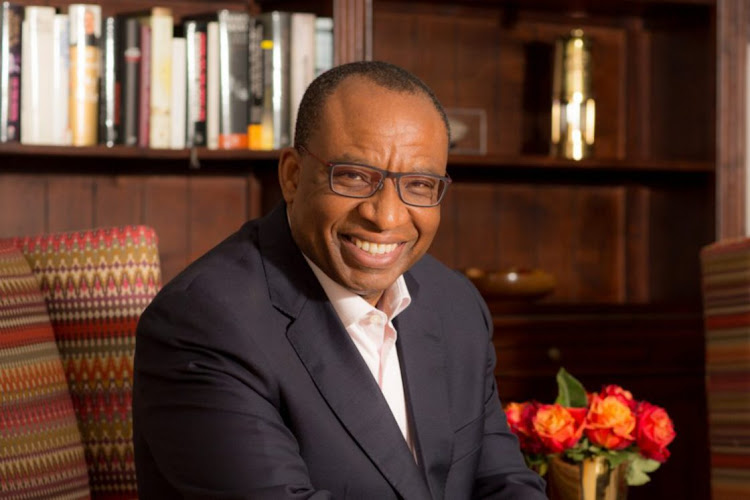 Described as a “well-respected leader both in government and the financial sector”, Mminele will lead efforts to mobilise finance for a “just transition that advances the country’s interests, protects vulnerable workers and communities, contributes to investment, growth and sustainable jobs, and supports the global fight against climate change”, the presidency said.

On November 2 2021, the government announced a partnership with the governments of France, Germany, the UK, US and the EU, to support a transition to a low-carbon economy and a climate-resilient society.

The presidency said in line with the political declaration to establish this partnership, partner countries have offered to mobilise an initial $8.5bn (about R131bn) over the next three to five years through a range of instruments, including grants and concessional finance, to support the implementation of the contribution.

“The presidential climate finance task team, led by Mminele, together with the asset and liability division from National Treasury, will analyse the offer with a view to advising cabinet on its composition, affordability and alignment with our regulatory environment.

“They will engage with partner countries, co-ordinate relevant government departments, development finance institutions, and the private sector and oversee the development of relevant financing mechanisms and facilities to enable the flow of international climate finance to support SA’s just transition in the electricity, electric vehicles and green hydrogen sectors,” the presidency said.

Mminele was the recipient of the 2019 Lifetime Achiever Award of the Association of Black Securities and Investment Professionals. He served as CEO of Absa Group Ltd until April last year.

“Prior to joining Absa in January 2020, he was a deputy governor of the SA Reserve Bank (SARB) since July 2009, where he served two five-year terms. During a career spanning nearly 20 years at the SARB, Mminele represented the bank and SA in many international forums on the African continent and beyond.”

Mminele has been an independent non-executive director and chair-designate at Alexander Forbes Group Holdings since January.

His experience before the SARB included credit-risk analysis, corporate banking and project and structured finance at private banking institutions in Germany, the UK and SA.

The Black Management Forum has labelled the SA corporate space as being anti-black leadership following the sudden resignation of Daniel Mminele, ...
News
1 year ago

Mminele took over as CEO at Absa in January 2020, steering it through the Covid-19 crisis.
News
1 year ago
Next Article