Frustration as case against alleged killer cop is delayed again 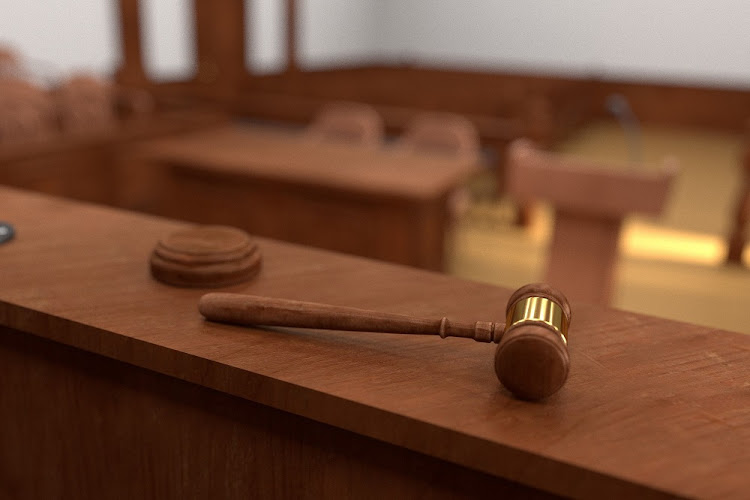 This is after Legal Aid lawyer Fezeka Majola informed the court that his client would no longer be forging ahead with the plea bargain initially agreed to with the state. As part of the agreement, the defence had proposed that the imprisonment sentence be reduced to 10 years as opposed to 15 years.

This would have required approval from the director of public prosecutions, which would have further stalled the trial.

Mkhize is charged with the murder of his girlfriend Sindisiwe Ndlovu on December 17 2019, at Thokazani location in New Hanover. Ndlovu was the provincial executive committee member of the ANC Youth League and an official at the department of arts & culture.

Indications were that the defence and state were to agree on the plea, but the defence made an about-turn. The state had lined up three witnesses, including policemen.

Court prosecutor Nangamso Matta assured the court that they were ready to proceed with the trial. “We are ready. Whether is it tomorrow or today,” said Matta.

Dehaloo said he also held suspicions that the defence would “reject” further plea agreements with the state.

“Witnesses are brought to court and they are further inconvenienced. We don’t know what tomorrow holds, and whether the defence will keep its end of the bargain in these negotiations,” said Dehaloo.

He chastised the Pietermaritzburg magisterial district for its propensity to delay court cases.

“It’s a regular occurrence in Pietermaritzburg, It takes six months or a year to make decisions in this area,” he said.

The postponement annoyed members of the public who could be heard murmuring their disapproval.

Nine witnesses are to testify in the murder trial of a KwaZulu-Natal police officer accused of the 2019 murder of his girlfriend, ANC Youth League ...
News
4 months ago

The Ipid officer investigating the murder of Mthokozisi Ntumba has been accused of trying to influence the outcome of the postmortem after she ...
News
4 months ago

A police sergeant from the Tweefontein unit turned the gun on himself on Wednesday afternoon after shooting his wife, a constable at the Middelburg ...
News
5 months ago
Next Article