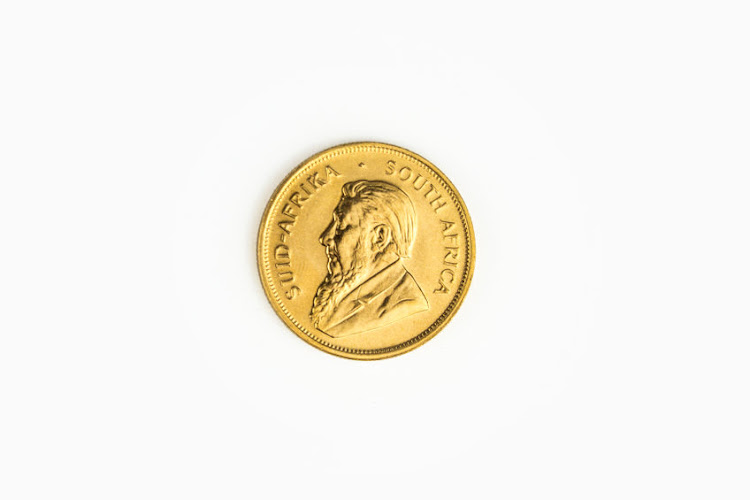 The Krugerrands were not returned after being given to the suspect for safekeeping. Stock photo.
Image: 123RF/hanohiki

A 54-year-old man who has been on the run since 2012 after allegedly stealing Krugerrands worth R7.8m has been arrested in Knysna in the Western Cape.

Police spokesperson Capt Malcolm Pojie said Knysna detectives, assisted by the Tsitsikamma K9 unit, pounced on a residence at Wilderness near George about 10am on Thursday where the wanted man was arrested.

“Members followed up on information after the issuing of a warrant for his arrest by the Knysna magistrate's court in connection with the theft that was allegedly perpetrated between May 2011 and March 2012.”

Pojie said at the time of the alleged crime the owner of the Krugerrands presented them  to the man for safekeeping.

“At the time the suspect was working at a bank in Knysna and offered to safeguard the coins. When the owner asked for them back he refused. The complainant laid a criminal complaint of theft against him.”

The man appeared in the Knysna magistrate's court on Friday on charges of theft.

Two more suspects have been arrested in the Krugersdorp triple murder case‚ in which an estate agent‚ whose body was found by schoolchildren‚ and two ...
News
5 years ago

No bail for three of Krugersdorp triple murder accused

Three of the four accused in the Krugersdorp triple murder case have been denied bail. The suspects appeared in the Roodepoort Magistrate’s Court on ...
News
5 years ago
Next Article