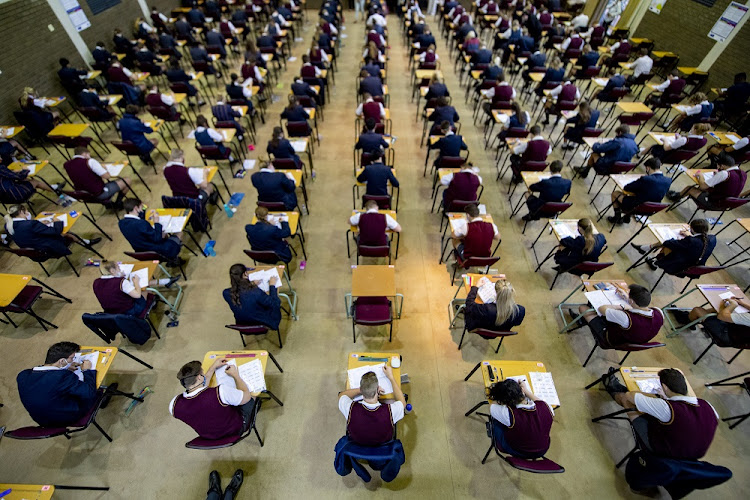 The class of 2021 had the highest enrolment and the largest number of pupils sitting for the matric examinations, basic education director-general Mweli Mathanzima said on Thursday afternoon.

Mathanzima was presenting a matric 2021 technical report ahead of the matric result announcement  by minister Angie Motshekga on Thursday evening.

“Running exams is a huge enterprise. We have seen an improvement for part-time candidates. We also had more girl learners who were enrolled. We have also seen an increase in mathematics and home languages, including SA home languages, which we are planning to offer as a first additional language,” he said.

Mathanzima said there was a need to support and increase participation for technical subjects, which had been introduced in a new form of specialisations.

He said enrollment for sign language and technical maths, which were introduced in 2018, was currently very low and there was a need to push for higher numbers.

“...Majority of young people enter at 7 [years old] and finish at 18. We have noted that 80% of our learners are between 18 and 20, which shows a healthy system. Overaged learners are getting reduced. Boy learners are dominating in overage because they take longer to finish school because of social ills,” Mathanzima said.

He said there had been a drop in imprisoned candidates who wrote full  and part time.

The Independent Examinations Board (IEB) has seen an increase for the 2021 matric pass rate.
News
5 months ago

The 2021 matric results will be published on media platforms after an order by the high court in Pretoria on Tuesday.
News
5 months ago
Next Article