‘The non-payment of salaries has affected staff and their families in a very negative way,’ said worker representative Mvusi Mdala 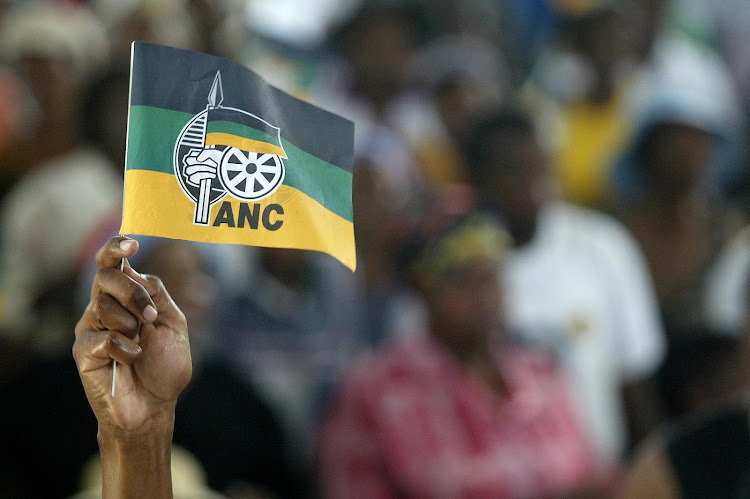 ANC staff will undertake another go-slow over unpaid salaries.

This comes after a resolution taken at a general staff meeting on Friday after the party’s treasurer-general (TG), Paul Mashatile, failed to meet a commitment to pay outstanding salaries by November 15.

“The commitment was not honoured and staff have expressed their disappointment and dissatisfaction. The non-payment of salaries has affected staff and their families in a very negative way, especially in this month with the reopening of schools,” said worker representative Mvusi Mdala.

The go-slow starts on Monday.

The decision comes two weeks after the party celebrated its 110th birthday in Polokwane.

“The other pressing matter raised [at the general staff meeting] was the allocation of transport money for some staff members to do ANC work. It is unfair and inhumane to expect staff to do work and on the other hand not be able to pay bills or provide basic needs for their families,” said Mdala.

He said workers did not take kindly to the lack of payments, having followed all processes and abided with the work responsibilities.

“Yet there is no effort from our leadership to meet its commitment to pay its workers. It is clear this matter is not enjoying the attention it deserves, as the responsibility of dealing with staff matters is referred to and from the national executive committee and the officials,” said Mdala.

“However, irrespective of the TG’s eagerness to meet with the committee, the general staff has made it clear we have to take action. The decision was that the ANC staff will be on a stay away as from Monday if they do not receive all their outstanding salaries,” Mdala said.

SowetanLIVE's sister publication TimesLIVE has reached out to the ANC for comment, and this story will be updated when it is received.

ANC head of organising Nomvula Mokonyane says the party will be prudent as it still owes employees salaries.
News
7 months ago

Tickets for the ANC gala dinner have been sold out and these include the seats that sold for a whopping R1.2m to sit next to party president Cyril ...
News
7 months ago
Next Article