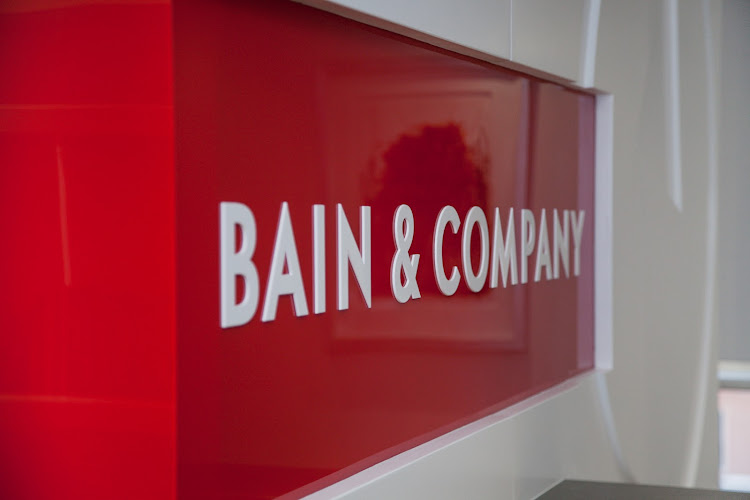 Bain & Co has been criticised for its role in troubles at the SA Revenue Service. File photo.
Image: Supplied

A group of whistle-blowers who testified at the state capture inquiry are calling for Business Leadership SA (BLSA) to explain how it let Bain & Company off the hook.

At a press conference held at Constitution Hill in Johannesburg on Friday, Thandeka Gqubule-Mbeki, who is part of the group of whistle-blowers, said they would approach BLSA to explain themselves.

BLSA was criticised when it decided to keep the consultancy firm as one of its members, saying it was not “inherently corrupt”.

Bain & Co is one of the companies implicated in aiding state capture after it was appointed by the SA Revenue Service (Sars).

The consultancy firm was found by the state capture inquiry, in its preliminary report, to have irregularly scored R164m worth of work at Sars which was initially supposed to have been work for six weeks.

It has since paid back the money with interest. After it was initially suspended by BLSA in 2018, the company was brought back.

BLSA CEO Busisiwe Mavuso this week publicly defended the decision during an interview with radio 702.

“We are in discussion with the leadership of Busa [Business Unity SA] and the leadership of BLSA. We have discussed the membership of Bain, which people are very concerned about, because they have been mentioned by [state capture inquiry chair Raymond] Zondo and have come under criticism for the role they played in dismembering Sars,” said Gqubule-Mbeki.

She was answering a question about the reinstatement of Bain & Co and the offer by Busa to help fund the prosecutions of those found by the state capture inquiry to have done wrong.

Gqubule-Mbeki is a former SABC economics editor and was part of the “SABC 8”, a group of journalists who stood up against the leadership of the public broadcaster during the time of former COO Hlaudi Motsoeneng.

Gqubule-Mbeki said they would support an independent, distanced fund to be established so the independence of the prosecution arms and judiciary would be upheld.

The group had earlier read out a joint statement, signed by 22 of the whistle-blowers, including:

In the statement, they call for reforms in the Protected Disclosures Act to protect whistle-blowers. These would include compensation of whistle-blowers for harm, loss of livelihoods, income, life savings, reputations and pensions, among other things.

The National Prosecuting Authority has established a dedicated "task force" to respond to the Zondo commission's report.
News
1 week ago

Corporate SA is offering the National Prosecuting Authority additional resources to pursue people and entities named in the state capture inquiry ...
News
2 weeks ago
Next Article