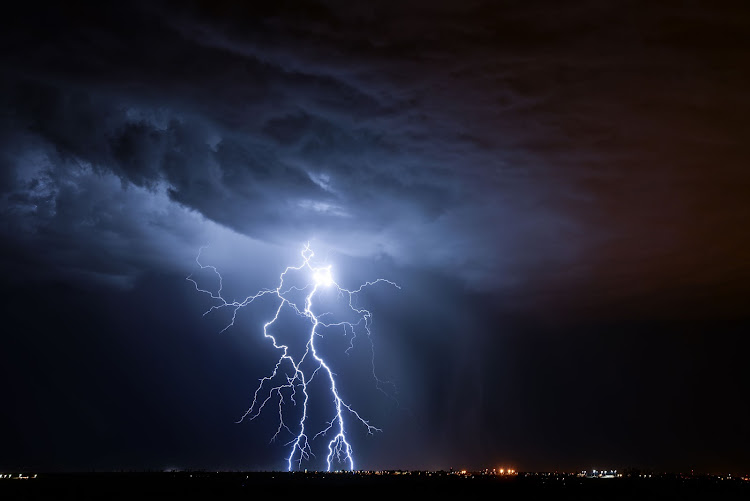 A total of 186 KwaZulu-Natal schools have been affected by recent storms, with the province in a race against time to ensure they are functional when they reopen on January 19.

The provincial executive council decided at a special meeting on Thursday to request the classification of a state of disaster in parts of the province affected by the recent storms and flash floods.

Premier Sihle Zikalala convened a special executive council meeting where a report from the disaster management subcommittee was tabled.

According to the report, the storms which lashed most parts of the province recently affected homes, schools, roads and other critical infrastructure.

“According to incidents logged with the provincial disaster management centre during the festive season of 2021/22, over the period November-December 2021 and January 2022, there were approximately 205 incidents of strong winds, lightning, structural fires, heavy rains, hailstorms, structural collapse, including 16 drownings in KwaZulu-Natal,” a statement from the premier's office said.

The basic education department said on Monday that all matric exam scripts that were affected by a storm which damaged a marking centre in Thaba ...
News
4 weeks ago

Twenty-five people were killed in  lightning and drowning incidents and one person is still missing.

The report estimates it will cost R3.3bn to repair the damage.

“KwaZulu-Natal has called on national government to declare the province a national disaster. This will allow access to emergency funds but also empower the province to reallocate existing budgets and grants to address urgent needs,” the statement said.

“The number of roads and bridges damaged will require betterment and re-gravelling, new bridges, causeways, pothole repairs and drainage improvements.

The province is working around the clock to ensure that affected schools have adequate accommodation for learning and administrative purposes.

“The provincial executive also received a report that 186 schools have been affected, which is the main concern, as most schools in KwaZulu-Natal will resume their academic year next week.

“The province is working around the clock to ensure that affected schools have adequate accommodation for learning and administrative purposes.”

According to the statement, the provincial government has appointed the Independent Development Trust (IDT) to conduct urgent repairs to schools and supply mobile classrooms as temporary relief.

The storms have also affected the local agricultural sector, with flooding of grazing camps and fields and damage to infrastructure.

“This has affected beef production, pig furrowing houses and chicken houses, as well as dip tanks, which is a major setback to the effort of providing food security in KwaZulu-Natal.”

Limpopo villagers upset as their kids attend lessons under trees

It has been a challenging first two days of school for some pupils who found themselves studying under trees after a mobile classroom was blown away ...
News
4 days ago

KZN households to receive R15.4m in aid after rain and flood damage