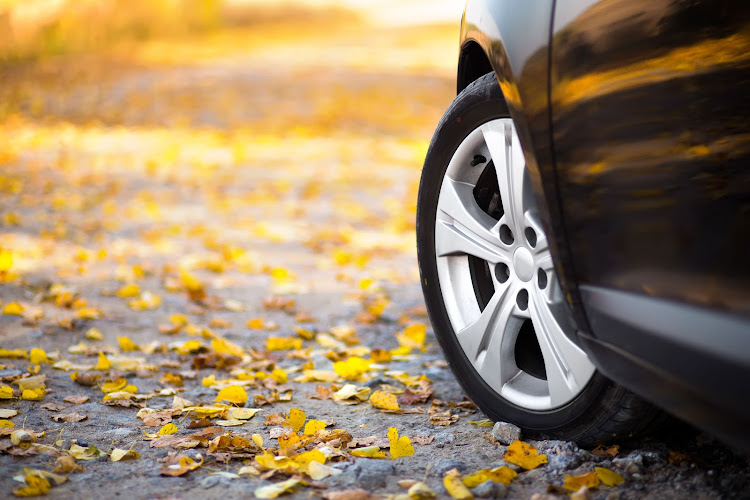 A Pretoria panel beating company, which last year agreed to pay a R750,000 fine for price fixing, has failed in its bid to reverse the admission it made of cartel conduct.
Image: 123rf.com/Dmytro Kozyrskyi

The Competition Tribunal announced on Thursday it has dismissed an application by a former Mercedes-Benz approved panel beater Eldan Auto Body which sought to reverse the admission it made last year of cartel conduct.

Eldan’s admission was contained in a consent agreement it made with the Competition Commission and which was confirmed as an order of the Competition Tribunal in August last year.

In the agreement, Eldan admitted that it contravened various sections of the Competition Act which covers price fixing, dividing markets and collusive tendering.

Eldan also agreed to pay an administrative penalty of R750,000.

Eldan was one of three certified Mercedes-Benz body repairers in Pretoria at the time of the commission’s referral of the matter to the tribunal.

The commission referred a complaint against Eldan and Precision & Sons of price fixing, dividing markets and collusive tendering in the provision of auto body repair services in Pretoria.

The commission’s investigations revealed that these two companies discussed and agreed to exchange cover quotes from 2011.

The tribunal still has to hear the referral complaint against Precision & Sons.

After its admission last year, Eldan approached the tribunal in September seeking the removal of its admission of cartel conduct on a number of grounds.

One was that it is facing economic hardship which constitutes “exceptional circumstances” to vary the order.

Eldan said after the tribunal’s order confirming the consent agreement, Mercedes-Benz terminated its accreditation to repair its vehicles.

Another ground was that it entered into settlement negotiations and concluded the consent agreement with the commission without legal representation.

As a small business owned by historically disadvantaged individuals (HDIs), Eldan would be removed from the auto repair services market and this would not advance the objectives of the Competition Act or the commission’s automotive aftermarket guidelines which seek to promote small business HDIs.

The tribunal found that the alleged hardship does not constitute exceptional circumstances which outweigh the broader interests of justice and public policy.

On the legal representation, the tribunal noted that Eldan had been represented throughout the matter up to the settlement stage.

The tribunal said it was mindful that Eldan belongs to a designated group that the Competition Act seeks to promote.

However, the tribunal said cartel conduct is one of the worst forms of anticompetitive conduct.

“Consumers are harmed when they are deprived of competitive prices and product choice by a firm engaging in anticompetitive conduct, whether the firm is big or small.

“In our view, competition could equally be served by another HDI or (small, medium and micro-enterprise) in line with the objectives of the automotive aftermarket guidelines in the sector,” the tribunal said.

Two leading trade union federations have expressed outrage over the Competition Commission’s failure to penalise laboratories that have been found to ...
News
6 months ago

Their fears come as the share price of the 70-year-old petrochemical giant collapsed by approximately negative 94% to R35 yesterday from a peak of ...
Business
2 years ago

The seventh member of a massive Free State drug syndicate appeared in the Bloemfontein magistrate's court on Friday after his arrest by the Hawks’ ...
News
2 years ago

Advocate Thabani Mpofu was on Monday charged with defeating or obstructing the course of justice.
News
2 years ago

One of the effects of the lockdown has been me watching a lot of television, Netflix to be precise.
Opinion
1 year ago
Next Article