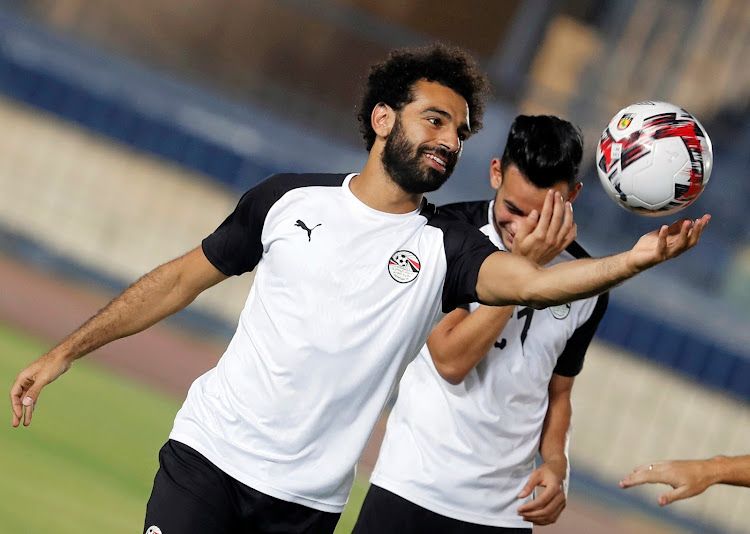 Liverpool’s Mo Salah headlines a group of six foreign-based players in Egypt’s squad for the Africa Cup of Nations finals in Cameroon, while there is a return for Aston Villa midfielder Mahmoud Trezeguet.

Coach Carlos Quieroz named a 25-man squad on Wednesday, recalling Trezeguet for the first time since the winger injured his anterior cruciate ligament in April. The 27-year-old returned to Premier League action this month.

Egypt, who are record seven-time winners of the continental trophy and one of the pre-tournament favourites for the January 9 to February 6 tournament, begin their Group D campaign against Nigeria on January 11, and will also play Sudan and Guinea-Bissau in the pool.

The Pharaohs' squad contains six players from Al Ahly, who are due to face Mexican side Monterrey in the second round of the Club World Cup on February 5, the day before the Nations Cup final.

A whirlwind four-month spell at Orlando Pirates has catapulted their new centre back Olisa Ndah into Nigeria’s African Cup of Nations finals squad.
Sport
4 months ago

Portuguese national Jose Peseiro was announced as Nigeria's new national football coach on Wednesday, but he will not be in charge at the Africa Cup ...
Sport
4 months ago

Sadio Mane headlines a strong Senegal squad named on Friday for the Africa Cup of Nations finals where they will be one of the favourites.
Sport
4 months ago
Next Article