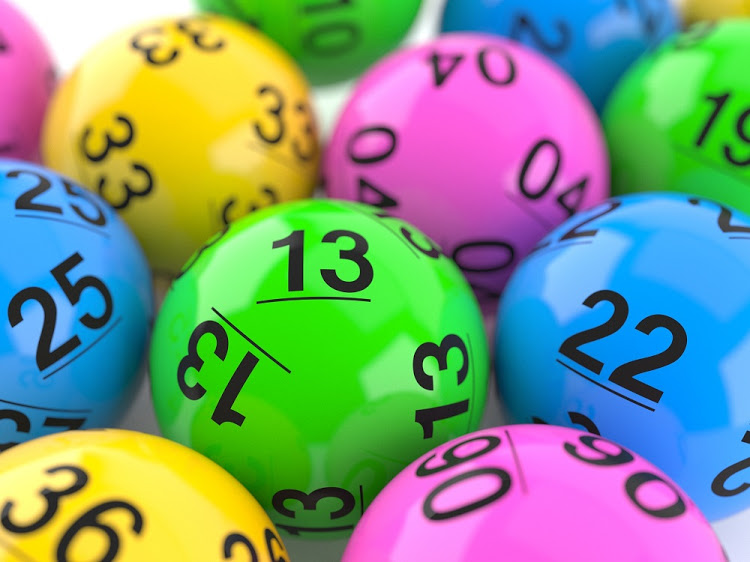 A warrant of arrest has been issued for a man who is alleged to have stolen his friend's Lotto winnings. Stock photo.
Image: 123RF/tawhy

A man who allegedly fleeced his friend out of his R8.2m lottery winnings is on the run from authorities.

But the long arm of the law has deprived him of his ill-gotten gains, with what’s left in his bank accounts — about R3m — seized by the National Director of Public Prosecutions (NDPP) to be returned to the victim and a warrant out for his arrest.

Zimbabwean Emmanuel Mundiya hit the jackpot in November 2019 with a winning lottery ticket which secured him the multimillion-rand payout.

But Mundiya did not have an SA bank account so he turned to his friend Qongani Moyo for help.

According to court papers in the asset forfeiture application heard by Johannesburg high court acting judge Jaco Pretorius before Christmas, the two men struck a deal.

Mundiya would be given a second card to access the money.

But things went wrong for Mundiya.

The first sign of trouble was when he bought a car for R365,000 and authorised Moyo to pay for it. Mundiya alleges he subsequently discovered that Moyo had collected the car from the dealership and registered it in his name.

Moyo stopped taking his calls, and Mundiya discovered his bank card had been suspended.

He laid criminal charges against Moyo, who first appeared in court in Alexandra in March last year. He was released on bail.

His case was postponed a few times. A representative of the NDPP said in court papers that he failed to appear in court in May, had not been seen since and a warrant for his arrest had been issued.

After his arrest last year, Moyo’s accounts were frozen by Standard Bank and the Financial Intelligence Centre (FIC) investigated what had happened to the money.

According to court papers, before the lotto money was transferred Moyo's account had a negative balance of R4.36.

Moyo moved the money into four different accounts, “had taken control of it and transacted on them as if the money was his own”.

While Moyo could not be traced to serve the forfeiture application on him, his attorney Sipho Nkogatsi intervened, saying Moyo had not paid his fees and what he had been paid had also been deemed proceeds of crime and “frozen” in his own bank account.

Nkogatsi said he represented Moyo and briefed an advocate in his criminal matter and two other related civil matters, one against Standard Bank after access to his accounts was blocked.

He had had no contact with his client since May 2020.

Pretorius said while the Prevention of Organised Crime Act provided for the payment of money legally owed, Nkogatsi had to show that he neither knew, nor had reasonable grounds to suspect that the money was the proceeds of unlawful activities.

The judge said Nkogatsi stated in his affidavit that Moyo denied any wrongdoing, told him he had won the lottery and Mundiya was lying because their relationship had soured.

Ithuba refused to give him any information, citing privacy provisions. He did not have access to the criminal docket.

Pretorius said while the attorney knew Moyo had been charged with theft and fraud, he was satisfied that during the initial stages of the relationship he did not know that the R200,000 he had been paid for his services were the proceeds of crime.

“But then the position changed.

“Even on his own version, he learnt from Standard Bank’s affidavit and an attached report from the Financial Intelligence Centre filed on May 18 2020 that the money may have been proceeds of unlawful activities.”

The judge said Nkogatsi was entitled to fees owed up to that date.

He declared the balance of the money in Moyo’s accounts to be proceeds of crime and directed Standard Bank to pay the remaining R3m into the trust account of an attorney representing Mundiya.

A Western Cape unemployed mother of five who depends on a social grant to care for her family has bagged R14m in the Lotto jackpot.
News
7 months ago

“Since playing from 2013, I would normally use a combination of my own lucky numbers, whether it's family birth dates or my children’s ages,” said ...
News
8 months ago
Next Article