Justice for the Silver Foxes as driver admits to culpable homicide 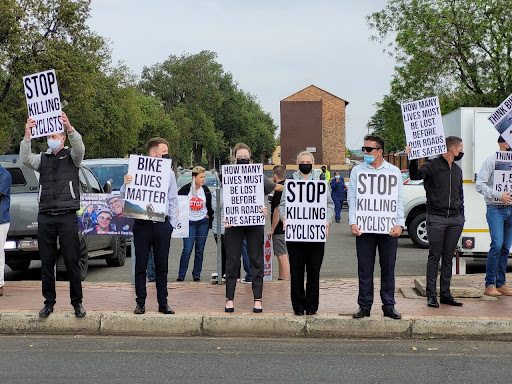 When taxi driver Smangali Promise Msibi was called to the stand and told he faced culpable homicide charges for driving over and killing cyclists Janine Hopkins and Frans Duys, he immediately pleaded guilty.

Shock waves rippled through the courtroom on Thursday, day one of the trial which took almost two years to get to court. Witnesses ready to testify and loved ones ready to relive the whole ordeal were shocked by the sudden turn of events.

“So many things could have gone wrong. The docket could have gone missing, the case could have been thrown out, you know. You just brace yourself because anything could have happened. You just don’t expect the guy to admit guilt,” said Dawn Burnett, Hopkins’s partner, who managed to get to the accident scene and be with her when she died. 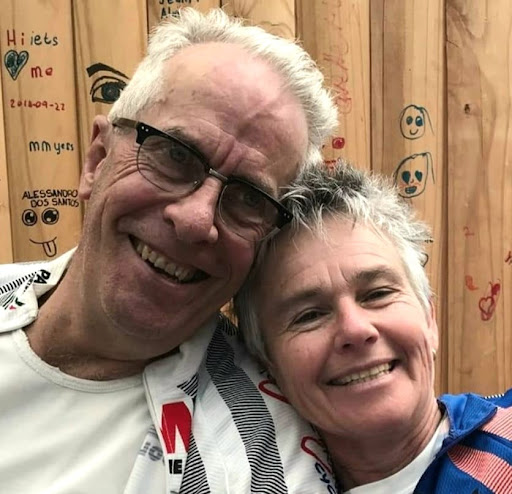 The man who hit Frans Duys and Janine Hopkins while they were out training on their tandem bike has pleaded guilty to culpable homicide.
Image: Supplied

Hopkins and Duys, well-known cyclists in their community dubbed the Silver Foxes because of their short grey hair, were out on an early training ride on their tandem bicycle on Saturday November 30 2019.

They were riding in Sandton when they were hit by a taxi. Police and paramedics arrived at the scene — but taxi driver Msibi was not arrested, nor was his vehicle impounded. He was left to break out the shattered windscreen and drive away. He was only charged later.

“Janie died on the scene,” said Burnett, adding that Duys was transported to hospital by ambulance but died before getting there.

Cyclist Allouette Mendes, whose husband suffered a traumatic brain injury in a road accident on his bicycle, joined forces with Burnett after the incident. They started the Stop Killing Cyclists SA group to draw attention to the dangers cyclists face on the road.

“We’re quite blown away — this is a good outcome actually. I am feeling a little relieved. We will get our chance to tell the court how we feel and what we think,” said Burnett.

The case was postponed to November 4 for sentencing arguments.

A cyclist, estimated to be about 50 years old, was killed by a speeding taxi this morning when he was crushed and dragged for over half a kilometre ...
News
3 months ago

Three people were killed in an accident on Saturday on the N2 between Stanger and Zinkwazi, on the north coast of KwaZulu-Natal.
News
5 months ago
Next Article