Motshwari released after handing himself over to cops

Bucs suspend player after being charged with assault 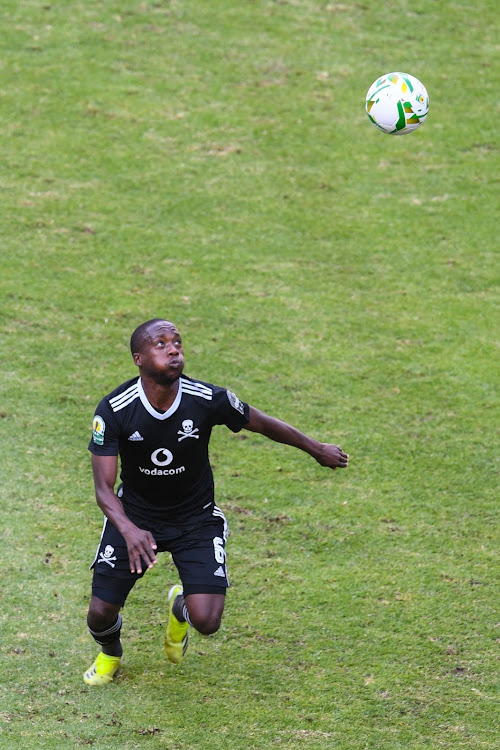 The assault case against Orlando Pirates player Ben Motshwari was not not enrolled in court and he was released, pending further investigations.
Image: Gallo Images

Gauteng police have confirmed that suspended Orlando Pirates player Ben Motshwari was arrested on Monday morning after handing himself over to police for common assault.

Provincial police spokesperson Capt Mavela Masondo said the 30-year-old midfielder handed himself over to Randfontein police, adding: “He was arrested but released this afternoon. The court decided not to enrol the matter, however, the investigation is ongoing.”

The club will not have Motshwari for their crunch Premiership encounter against Mamelodi Sundowns in Soweto on Saturday after it revealed that he had been suspended after he was charged by police on Monday morning.

The Randfontein-born Bafana Bafana player came off the bench and played the last eight minutes as Pirates beat Chippa United 3-1 at the Nelson Mandela Bay Stadium in Gqeberha on Saturday.

“Orlando Pirates Football Club can confirm that it has suspended midfielder Ben Mothswari [sic] after being charged by police this morning. Mr Motshwari will remain suspended, pending an investigation,” Pirates said in a short statement, without elaborating further.

“The matter is subject to a legal process and the club is therefore unable to make further say until that process is complete.”

Orlando Pirates will be without Ben Motshwari for their crunch Premiership encounter against Mamelodi Sundowns in Soweto on Saturday after the club ...
Sport
10 months ago

Aubrey Manaka has been handed two life sentences for the rape and murder of 21-year-old Capricorn TVET college student Precious Ramabulana.
News
1 year ago
Next Article