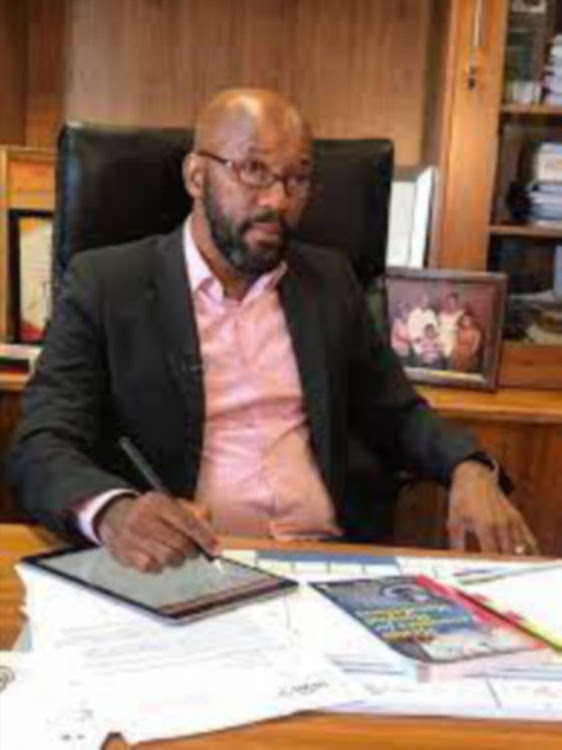 Motau's suspension followed his appearance in the Bloemfontein magistrate's court last Monday, where he was charged with the contravention of the Public Finance Management Act. He was released on bail of R5,000.

Kubayi said Motau's suspension was necessitated by the seriousness of the allegations and its ramifications for ethical dynamics in the health fraternity.

Motau's attorney Neville Gawula said his client received the letter on Tuesday afternoon informing him that his precautionary suspension had been lifted.

Gawula said Motau will be reporting for duty on Wednesday.

In the letter, Phaahla said Motau's precautionary suspension had been lifted with immediate effect and requested that he report for duty on receipt of the letter.

Last week, Gawula wrote to HPCSA president Prof Simon Nemutandani to appraise him on the criminal charges Motau is facing as former head of the department of health in the Free State.

Gawula said any allegations of financial irregularity at the Free State health department predated Motau's tenure at the department by some three years.

These irregularities were between 2011 and 2015, where the department incurred financial losses for paying for services that were not provided.

Motau was appointed head of department in 2013.

Gawula said last week that when Motau heard of the allegations in 2015 from the auditor-general, he was at the forefront of having them investigated.

Acting health minister Mmamoloko Kubayi has placed the CEO of the Health Professions Council of SA (HPCSA) on precautionary suspension after ...
News
3 months ago

The SA Medical Association has given the government a deadline of the end of Thursday to place all junior doctors as interns — or brace for a court ...
News
5 months ago
Next Article