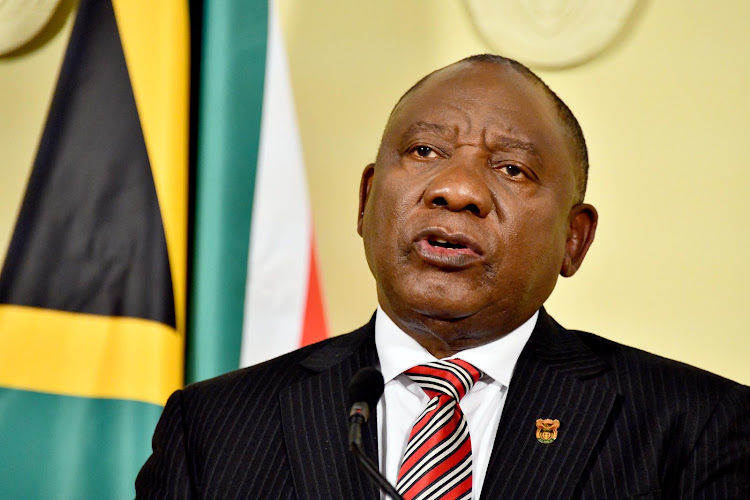 President Cyril Ramaphosa is expected to announce a cabinet reshuffle on Thursday.

The presidency said in a statement that Ramaphosa, who was meeting members of the ANC and alliance partner leaders on Thursday evening, would be announcing “changes to the national executive” at 8.30pm.

A SACP insider confirmed to TimesLIVE that Ramaphosa has been locked in a meeting with leaders of the ANC, SACP and Cosatu since midday on Thursday, discussing the reshuffle.

“It looks like it is going to be major. I don’t have specific names,” said the source at around 6.30pm.

No cabinet reshuffle on Friday, Ramaphosa has not consulted top six: Jessie Duarte

The ANC's top brass has poured cold water on speculation over a possible cabinet reshuffle, amid calls for President Cyril Ramaphosa to axe some ...
News
1 year ago

"I really do not think the president ought to just only look within parliament itself. He is more than welcome to even look outside parliament," says ...
News
1 year ago
Next Article