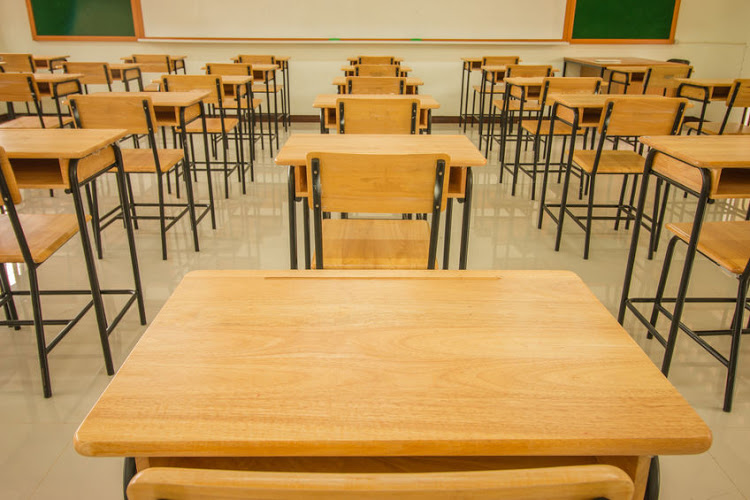 A Gauteng pupil was allegedly stabbed by a fellow pupil on Friday.
Image: 123RF/SAMORN TARAPAN

A 20-year-old boy was hospitalised on Friday afternoon after he was stabbed, allegedly by another pupil at a school in Majazana, near Orange Farm, Gauteng.

ER24 said their paramedics arrived at the scene at 1.15pm and found a teacher treating the stab victim.

“Medics assessed the patient and found he had sustained a significant stab wound in his back. The pupil was treated and thereafter transported to Chris Hani Baragwanath Hospital for further care.”

They confirmed the incident was reported to the local authorities.

Rape victim can finally move on from trauma

A Mpumalanga woman who was raped by a man believed to be a serial rapist who terrorised villagers in Limpopo for nearly 12 years, says she is happy ...
News
1 year ago

KwaZulu-Natal police have arrested a man who has been on the run for seven years after being released on bail while on murder charges.
News
1 year ago
Next Article