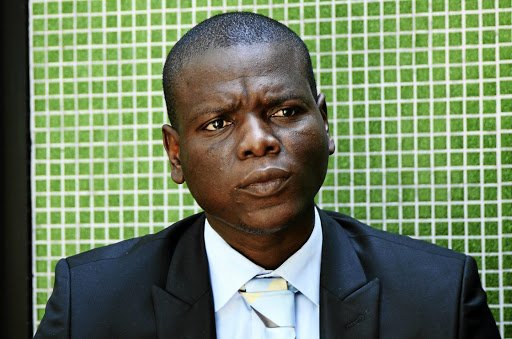 The coronavirus national command council, through minister of co-operative governance & traditional affairs Nkosazana Dlamini-Zuma, last week announced that people can jog only between 6am and 9am during level 4 of the nationwide lockdown.

The government also announced a curfew between 8pm and 5am under level 4, which started on Friday.

On Monday during a joint meeting of the portfolio committee on justice and correctional services and the select committee on security and justice, Lamola was grilled on the two decisions.

'We can't dice with lives': No beach runs in Durban as promenades closed

Durban's beachfront promenades - including the famed Golden Mile - will not be open under level 4 of the national lockdown.
News
2 years ago

ACDP MP Steve Swart said the curfew and the three-hour opening for exercise were "invasive".

"We are sensing increasing frustration from members of the public about certain of the regulations. There is great concern about the need for a curfew and the issue relating to jogging," he said.

"These to me seem to be very invasive, almost. I would urge government to look into these. So I would like a comment from the minister about these regulations."

Lamola defended the government's decisions, saying it was "not the state stretching its muscle".

These regulations, said the minister, were meant to ensure that people did not abuse the easing of the regulations and to assist law enforcement in doing their work with ease.

South Africans have been given a seven-day window to travel beyond provincial borders during level 4 of the lockdown.
News
2 years ago

"The issues of the frustration by members of the public on the need for a curfew. This came about because we are dealing with the terrain of the unknown," said Lamola.

"For the first time since the lockdown, about 1.5-million people will be going back to work, so it means there will be a lot of movement that police will need to monitor.

"It was assessed that when people are coming back from work, with [some] knocking off at 5, or at 6, or at 7pm, the temptation to now want to go greet your friends will arise and that will increase the burden on the police in the [curfew] period of 8pm to 5am.

"And there could be many points of convergence across the country by people who have just came back from wherever they were prior to the lockdown. So the police said they will need some time to be ready to deal with those kind of situations, so they need some restrictions on movements.

"From 8pm to 5am, they only deal with people with permits for essential services."

Lamola said the lockdown would be rendered useless if people were allowed to jog the whole day, while the police would be stretched and would not know who was jogging and who was loitering in the streets using jogging as a cover.

"The regulations are still related to Covid-19. It is not the state trying to stretch its muscles," said Lamola.

While the “no dog walking or jogging” rule still had tongues wagging on Sunday, police moved to clarify whether owners or tenants living in ...
News
2 years ago

President Cyril Ramaphosa believes that a state of lockdown by the Chinese government was the reason South African citizens returned uninfected from ...
News
2 years ago
Next Article