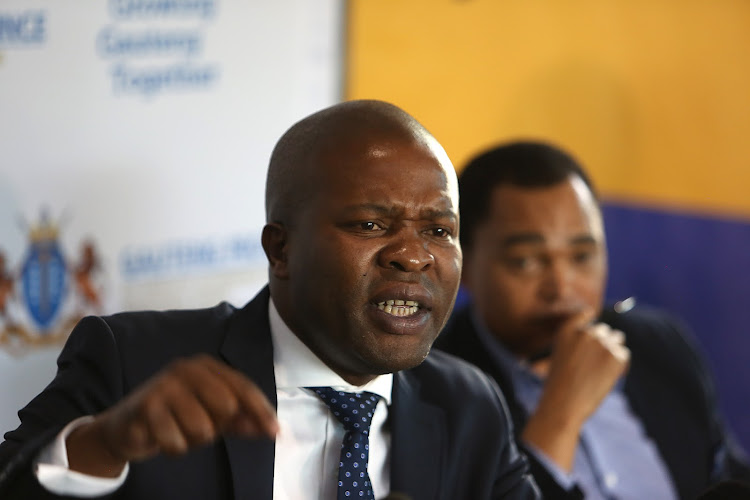 Housing MEC Lebogang Maile and Gauteng mayor Geoffrey Makhubo will no longer be addressing Lawley residents  on Sunday as expected.

This is after the Red Ants were ordered by Makhubo to destroy dozens of shacks in Lawley, south of Johannesburg. The City of Johannesburg said people had invaded the land illegally and that this would not be tolerated.

The demolitions were a contravention of the updated Covid-19 lockdown regulations, which state that no one should be evicted during this time, including people in informal structures.

Housing & human settlements department spokesperson Castro Ngobese sent a message to the media  while the community was waiting for the officials to arrive, saying that the mayor and the MEC will no longer be coming to speak to residents. "Based on assessment by police, the MEC and mayor won't come through. A statement will be issued shortly," said Ngobese.

Scores of fuming Lawley residents have taken to the streets to demonstrate their intention of staying by force in the area.

A group of black engineers has come together to offer its services for free to the government in a bid to create temporary settlements to fight the ...
News
2 years ago

Police are watching the area to disperse gatherings of over 50 people as per the lockdown regulations for the Covid-19 pandemic in terms of disaster management action. Police inyalas were driving up and down around the thousands of shacks that have been in existence for more than three years.

Mpho Rakoto, a resident in Kokota section, said residents were left distraught and homeless after losing their shacks.

"We are in a national crisis but we are being put out in the streets like animals in the bush. Where must we go Mr Mayor, in the epicentre of a deadly virus."