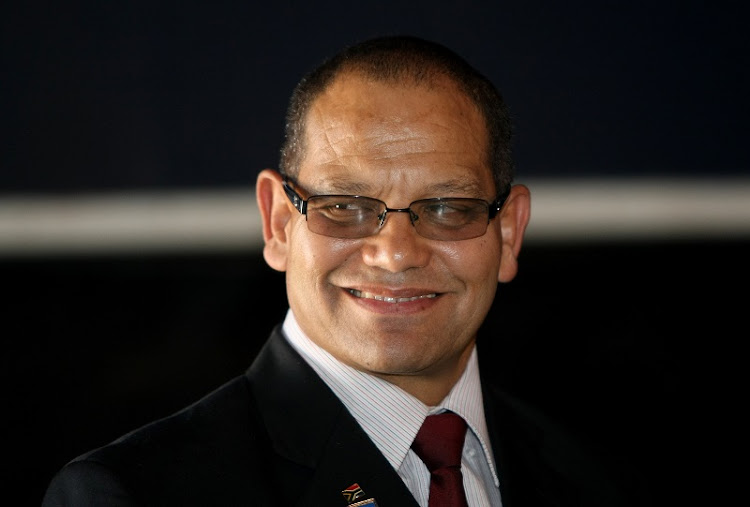 John Moodey believes he is the best candidate for the position of DA leader.

Moodey, who is the party’s Gauteng provincial leader, has launched his campaign for the top DA position and will go head-to-head with John Steenhuisen and Mbali Ntuli.

Speaking at his launch at the University of Johannesburg, attended by the Tshwane interim mayor Abel Tau, Gauteng caucus member Makashule Gana, Johannesburg regional chairperson Funzi Ngobeni,  among others, Moodey said his life experiences, both in the new South Africa and during apartheid, made him the best candidate.

“I have never been an idle critic. As an activist I had opposed apartheid by getting involved in civic movements and the trade union movement.”

“Rising gradually through the ranks of the party, I have been afforded the opportunity to engage with members of the party at various levels,” Moodey said.

“The opportunities I have been afforded have allowed me to understand the hopes, dreams and desires of our people. Equally, it has allowed me to take stock of their fears, frustrations and challenges.”

He said he also wanted to lead the DA as he believes that should the opposition fail, then the nation would fail.

He said that the party had been through a lot of difficulties in the past 12 months and admitted that some were of the DA’s own making.

In the past 12 months, the DA’s constituency declined in the national general elections, it lost the Johannesburg metropolitan municipality, and a few leaders, including Mmusi Maimane and Herman Mashaba, left the party.

“But, the time for blame is over. The time has come for us to pull ourselves up by our bootstraps and work tirelessly to win back those South Africans who felt betrayed by us and to regain the trust of those who may have contemplated us as a solution to the nation’s numerous challenges,” Moodey said.

“It is not in my nature to oversell myself and end up under-delivering my promises. I believe in addressing the root causes of the problem and not treating the symptoms for fear of losing support.”

Moodey said he was offering a workable alternative to issues the country  is grappling with such as unemployment, state-owned entities, crime, service delivery and health.

On unemployment, Moodey said he believed the government should use the R50bn  used to bail out SOEs to create a development fund.

“This fund should be used to fund skills development programmes, provide seeding capital loans for micro and small start-up businesses.

“With this fund an academy for developing local innovation should be established at which talented young innovators are mentored and groomed.”

On crime and corruption, he believes all government staff should be subjected to a skills audit and screened in order to weed out criminals.

“Promotions should be based on merit and qualifications. Recruitment process should be stringent so as to weed out job-seekers and identify careerists,” Moodey said.

Moodey believes the more than 700 SOEs should be unbundled, restructured and sold off where necessary and that “the monopoly Eskom enjoys must be stopped”.