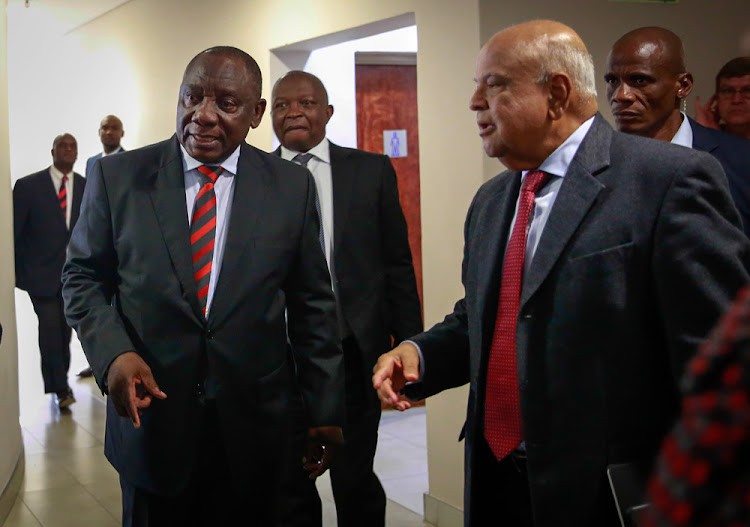 President Cyril Ramaphosa said acts of sabotage which apparently led to Eskom losing 2,000 megawatts of energy generation - plunging the country into stage 6 of loadshedding - have been uncovered.

Ramaphosa addressed a press briefing at Eskom's Megawatt Park offices in Sunninghill following a meeting with the power utility's board and management on Wednesday afternoon.

LISTEN | ENERGY EXPERT - Prepare to start producing your own power

Ramaphosa cut short his working visit to Egypt this week after Eskom implemented, for the first time ever, stage 6 loadshedding.

Ramaphosa said among other problems which included an unreliable system with old power stations, a person within Eskom had switched off an instrument which led to the loss of 2,000 megawatts.

Ramaphosa said "someone within Eskom disconnected some of the instruments" leading to two boilers tripping, and the power generation system losing significant power-generating capacity.

The president said he had ordered the Eskom board and management to ensure that no manager or executive goes on leave until the problems are sorted.

Eskom’s unprecedented cut of 6,000MW from the country's power grid has forced at least three mining companies to stop operations
News
2 years ago
Next Article