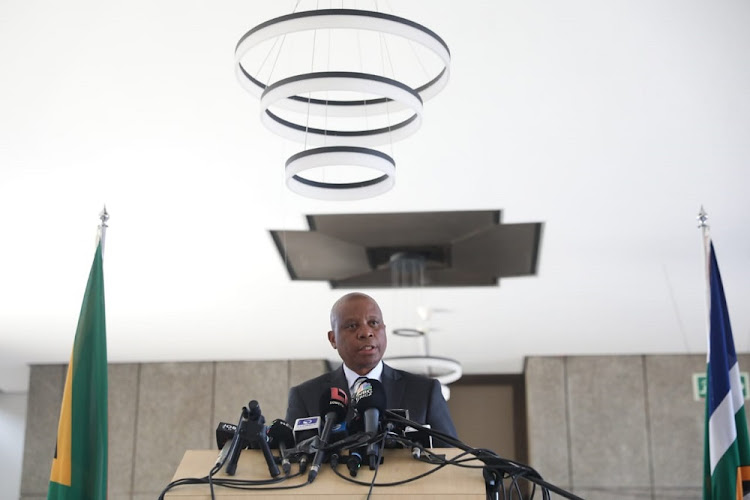 The election of Helen Zille to the second most powerful position in the DA at the weekend is key to City of Johannesburg mayor Herman Mashaba’s resignation on Monday.

Zille on Sunday made a spectacular return to power after she was elected as the federal council chairperson, beating Athol Trollip and others.

“The election of Helen Zille as the chairperson of federal council represents a victory for the people in the DA who stand diametrically opposed to my beliefs and value system, and I believe those of most South Africans of all backgrounds,” said Mashaba.

“I cannot reconcile myself with a group of people who believe that race is irrelevant in the discussion of inequality and poverty in South Africa in 2019.”

Coalition arrangements to be squashed

Zille's victory, according to Mashaba, is a victory for people within the DA who are against the pro-poor, pro-black narrative and will ultimately seek to reverse the coalition agreements that have helped him govern the city.

He said that his coalition arrangement with seven minority parties as well as the EFF has seen major pushback from the DA itself even though it has done well.

“With this grouping of people succeeding in their effort to take over the DA, I have no doubt whatsoever that they will move to collapse this governance arrangement,” he said.

Mashaba said that his focus on the poor has been undermined by DA members even though the city’s residents understand where he is coming from.

“Despite this, some members of the DA caucus in Johannesburg have suggested that we prioritise the needs of suburban residents above providing dignity to those forgotten people who remain without basic services 25 years after the end of apartheid.

“I have had to deal with individuals who would rather I spent more time on cutting grass than on fixing our broken and aged infrastructure which threatens disaster in our city.”

"I have had to deal with people who did not want me to implement the in-sourcing programme that has benefited over 7,000 families and contained contractual costs, merely because it was not a DA policy. My response to the DA was, ‘then make it your policy’."

Today’s DA not for all South Africans

Mashaba believes that the DA in its current form is not an opposition party that can challenge the ANC.

“The DA no longer represents a party that is able to achieve what I desire more, a movement that can save South Africa, unseat the ANC and deliver One South Africa for ALL. Without this I am deeply concerned for the future of South African politics,” he said.

Former DA leader Helen Zille has successfully made a spectacular return to the higher echelons of the party after she was voted the Federal Council ...
News
2 years ago
Next Article